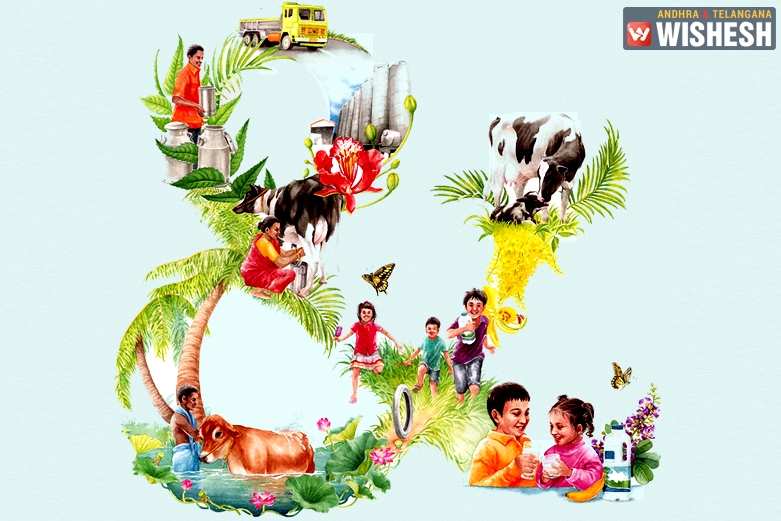 The company is in the process of investing about Rs 240 crore, to set up two greenfield projects and an additional Rs 160 crore, for the expansion of its facilities.

Hatsun, which started as an ice cream company, later expanded into milk and other dairy products.

According to the plan, the owners of popular brands such as Arun ice creams, Arokya milk, Ibaco ice cream and Hatsun curd, will be investing 110 crore in marketing, 25 crore for expanding its cattle feed plant and 25 crore for the manufacture of dairy ingredients.

Hatsun, now plans to expand in the State by selling milk, under its Arokya brand more widely, starting with Southern Maharashtra.

The firm is also looking at retailing its oldest brand – Arun ice creams–and Hatsun curd in the state.

Hatsun Chairman and Managing Director, R.G. Chandramogan, said, “The company is looking for a greenfield project, a farm, in Maharashtra.”

“If anyone is available for takeover there, we may look at it.”

“When we buy a company, we prefer buying a company of a smaller size where restructuring can be done according to our requirements so we can modify the procurement system, the distribution model and advertising,” said Mr. Chandramogan.

Hatsun, began selling its Arokya milk in Andhra-Telangana in a similar fashion, i.e. by acquiring a dairy farm.

Arokya Milk, accounts for 60% of the company’s revenue. During the October-December quarter, it has earned Rs 946.81 in revenue, a 13.98% increase from the same period a year ago.

Mother Dairy Fruit and Vegetable Pvt Limited, the only private firm among the top five milk companies, also started as a subsidiary of the National Dairy Development Board.

The firm holds a 4.6% share of the market, which is also led by Amul followed by Hindustan Unilever Limited’s Kwality Wall’s, Mother Dairy and Vadilal Industries Limited.

Hatsun’s ice cream brand, Arun, and its ice cream parlor brand, Ibaco, together account for roughly 9% of the revenue.

Arun is an open-market brand that is sold in 16,000 retail outlets. The firm, currently operates 117 Ibaco outlets in the four states mentioned earlier and also in Kerala.

Over the next two years, Arun Ice cream plans to take Ibaco to Maharashtra and other western markets.

The company also has its own Hatsun Daily retail outlets, which sells all its brands. It currently has 1,200 outlets and is adding another 1,800 outlets in a phased manner over the next 15 months.