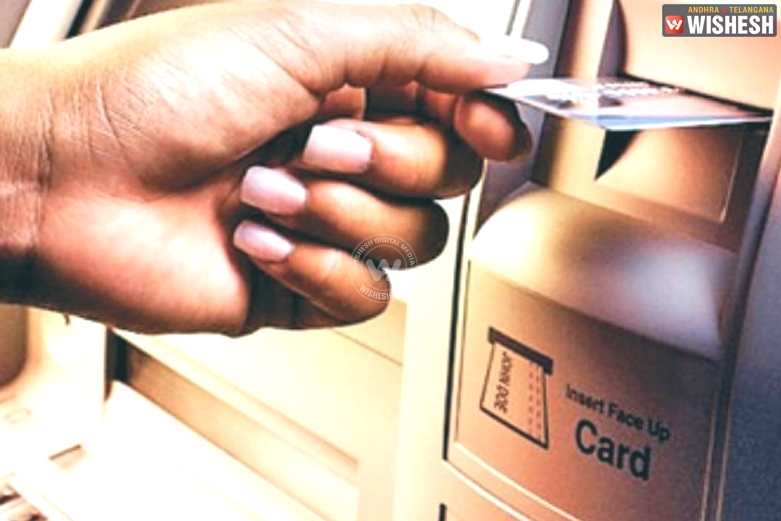 Assuring quick and effective action over the breach of debit card information, Economic Affairs Secretary Shashikanta Das said that there is no need to panic over the big security breach that has affected over 32 lakh cards.

He added that the government has asked for detailed inquiry report into the issue and appropriate action will be taken once it received.

While speaking on the sidelines of a German Government event, Das said, “Customers should not panic because these hackings are done through computer and trail can easily be reached... they should not be alarmed. Whatever action has to be taken, it will be done with speed.”

According to the reports, this is the biggest security breach which has affected the banking sector and over 32 lakh debit cards of various public and private sector banks are reportedly compromised by cyber malware attack in few ATM systems.

Earlier, Department of Financial Services Additional Secretary G C Murmu said that only about 0.5 percent of the total debit cards have been affected by the breach and 99.5 percent are still safe.