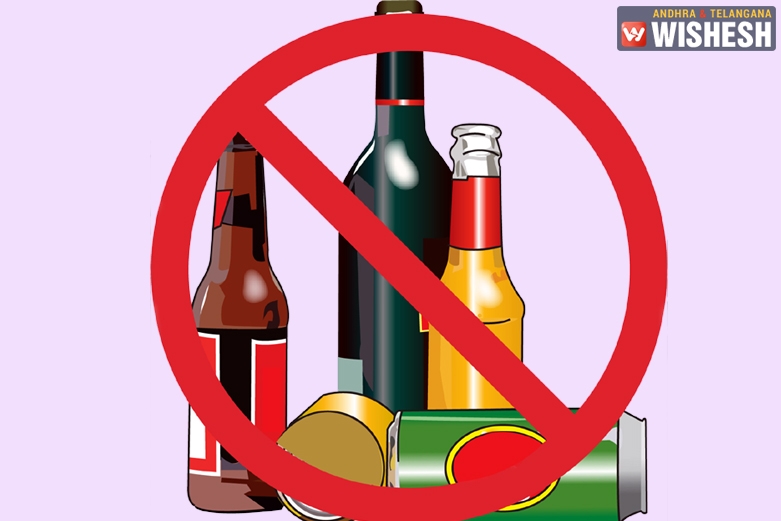 Prohibition law in Bihar will punish offender, his family and village

Prohibition law in Bihar will punish offender, his family and village

The Nitish Kumar government is bringing in several amendments to tighten the prohibition law in Bihar, including one that will make culpable, all adults of a family, if any member is found drinking, possessing or selling liquor from the premises they occupy. Other stringent changes being made to the law include the provisions to confiscate the property and impose collective penalty on a village or town.

Toddy is kept out of the liquor category and allowed its personal use under a 1991 rule. The proposed changes are so stringent such that, an arrested offender will not be granted bail.

BJP legislature party leader Sushil Kumar Modi said: “We do support prohibition but not its draconian provisions. Several of these contravene fundamental rights of an individual. And how can one be blamed for the mistake of his family member? Will family of murderers and rapists also be arrested? Most proposed amendments are disproportionate to offence. It is turning out to be a Tughlaqi law.”

He asked Nitish Kumar that if someone throws an empty liquor bottle on the premises where Lalu Prasad lives, whether the police arrest Lalu, Rabri Devi along with his two minister-sons under the provision which makes all adults of a family culpable.

All adults of a family to be held responsible

Premises to be confiscated, not just sealed

Punishment for misuse of liquor law