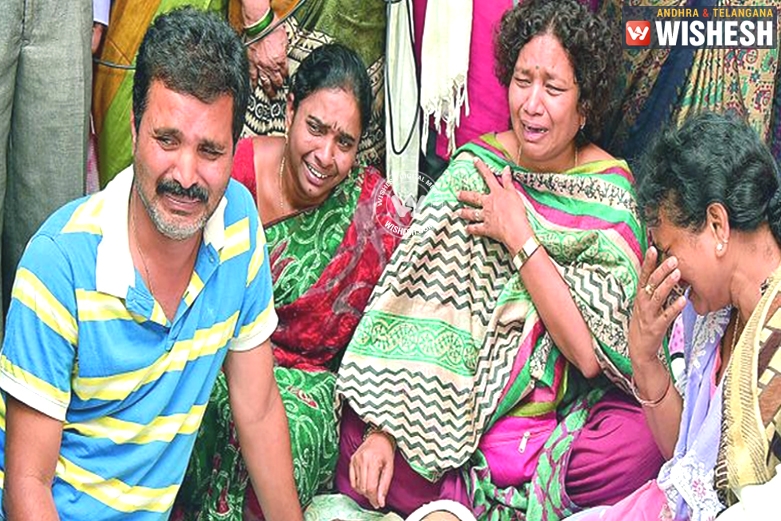 Panjagutta road accident created a huge sensation and left three families in tragedy. The incident took place on July 1st after a batch of drunk youth hit a car which left to the demise of Ramesh on spot. 6 years old Ramya struggled for life and after a week she passed away. Now her grand father Madhusudanachari who has been in ICU from the past 17 days passed away today early morning.

The doctors confirmed the news and this news added more tragedy in their family. The death toll reached three and Madhusudanachari’s son Venkat Ramana revealed that this is a huge tragedy in their lives and it takes life time to recover from this huge accident. Several celebrities stepped down after this accident and revealed not to drink and drive. Venkat Ramana revealed that a severe action should be taken on those who have been responsible for the incident.