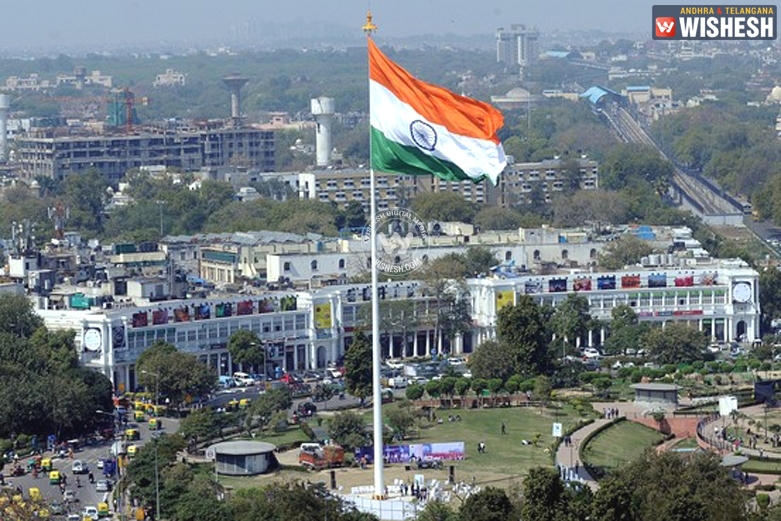 On the occasion of the state formation day, the Telangana government has decided to unfurl the national flag in Hyderabad.

After decades of struggle for the separate state of Telangana, it was in 2014, the Congress government bifurcated Andhra Pradesh into two states, Andhra and Telangana.

While the first year celebrations were held for one long week, conducting different programmes each day, even this year, the government is planning to celebrate the auspicious day, in never before manner.

As a part of the celebrations, Telangana Chief Minister KCR, has proposed to unfurl the national flag at the Bathukamma Ghat of Hussain Sagar Lake. Regarding this, he directed the chief secretary to make the required arrangements, an official release from CM office said.

Keeping in mind, the 293 feet height, National Flag at Ranchi, KCR said, the flag in the state, should be at the height of 301 feet. CM opined that the proposed flag would promote the nationalism among the citizens.

The analysts opine that, KCR’s intention behind promoting nationalism and unfurling National Flag, has something to do with HCU issue. The CM who could not react much against the university issues then, is now jolting it in this way, the speculations say.