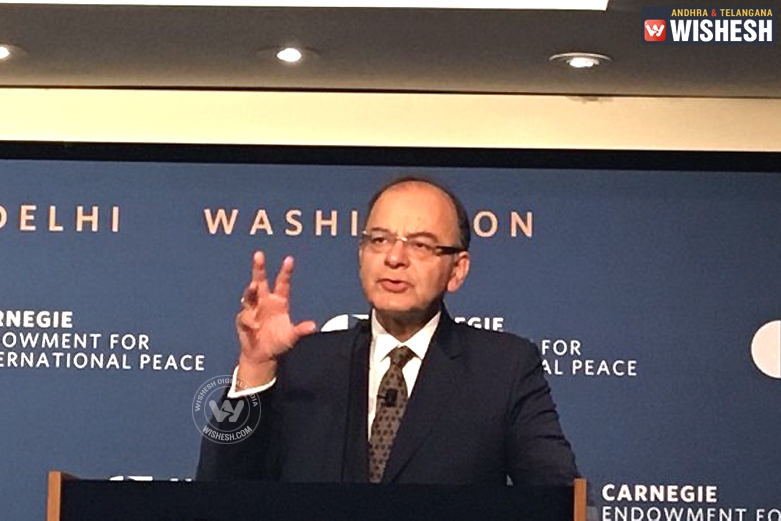 Union Finance Minister Arun Jaitley has said that the forecasted higher rainfall may help India to grow faster. Speaking at the Carnegie Endowment for International Peace event in Washington he said that he has seen in the last two or three days the weather predictions seem to be much kinder to India this year, and if that were to happen, India is capable of improving upon our growth rate," Jaitley said.

"The fact that in this otherwise a globally adverse environment by putting some domestic policies in place, by using investments and surpluses, cleverly we have managed to sustain some growth. One of the biggest areas of worry has been the declining exports," he said.

"Does 7.5 % satisfy either the Indian government, me or the Prime Minister or India's political opinion, the answer is no. I think, by our own yardstick, we realise that, we have the potential in a helpful environment to do better," he said.

"But if hopefully with any of these variable factors growth returning to the rest of the world at some stage, better Indian monsoon and continued favourable environment of oil prices and the impetus of policy direction in India, if the reforms go on, if we are able to cross those hurdles, our ability to do much better would be there," Jaitley said. 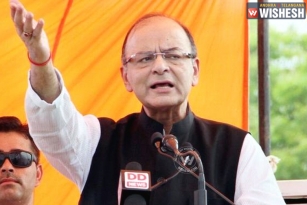 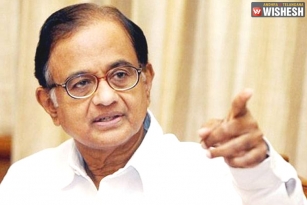 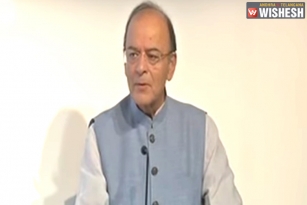