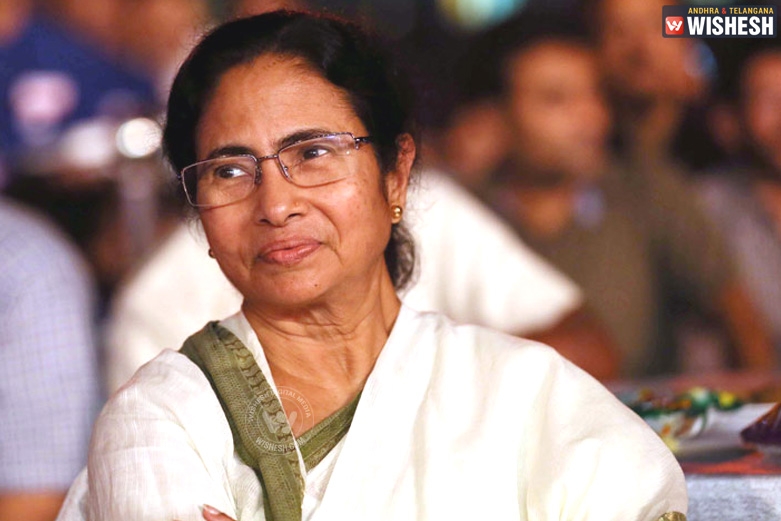 West Bengal Chief Minister Mamata Banerjee launched a scheme that promises to provide rice and wheat at subsidised rate to over 7 crore people, almost 80 per cent of the state’s population. “From today, 7 crore people in Bengal will receive rice and wheat at Rs 2 per kg. I am thankful to the farmers of Bengal for contributing to the stock of grains required for Khadya Sathi,” Mamata said after launching the scheme.

These 7 crore people include those living in the Jangalmahal region, drought-affected people of Purulia district, malnourished tea garden workers and their families, cyclone-affected people, people of Singur who had lost their land due to land acquisition and other homeless in the state.

“They have been suffering for a long time. We have announced a Rs 100 crore package for them. Family of a worker of a closed garden will get Rs 1,500 and rice and wheat at Rs 2 per kg,” she said.

The much publicised ‘Khadya Sathi scheme’, aims to ensure that 70 lakh people in the state get subsidised food and cereals at half the market price, while over 7 crore people would receive 5 kg of food grain every month at Rs 2 per kg, will prove vital in the upcoming elections, TMC leaders believe.

While attacking the CPM, she said, lefts has been claiming about “no development” in the state. “They cannot see. I will ask them to open their eyes. I think either they do not want to see the progress or they are sleeping,” Mamata said. “I talk less and work more. I keep myself busy with work. Do not make me open my mouth. I will give a fitting reply at the right time,” she added.

“With Khadya Sathi Scheme, there will be people who will receive benefits from multiple programs. The Central Government has reduced the allotments for most important social programs like ICDS. The Central Government can stop them but we cannot stop the benefits being extended to the people of our State. It is our responsibility towards the people, we cannot step back on that promise and commitment,” added Banerjee.