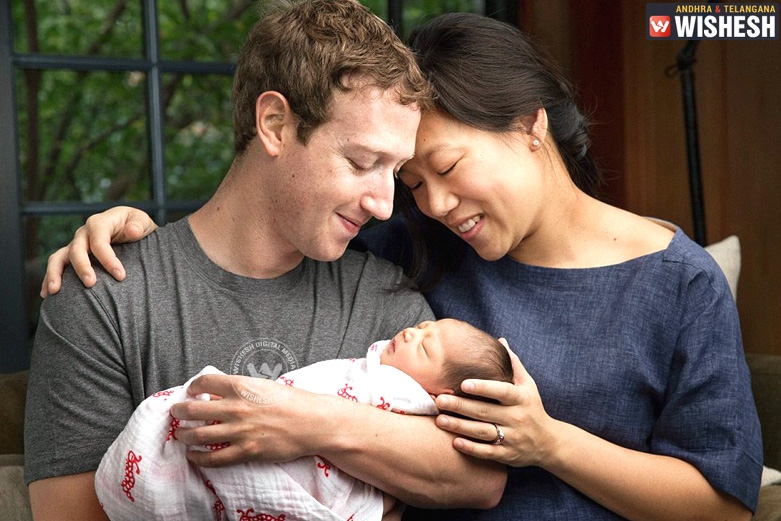 The first child - a baby girl, was born to the Facebook founder Mark Zuckerberg and his wife Priscilla Chan.

The baby girl is named as Max and after the baby was born, the couple announced the plan of giving away $45 billion fortune. The news was out, after Mark Zuckerberg had shared a Facebook post, 'A letter to our daughter'.

It is in that post, the couple mentioned about their donations and other activities they are going to perform in the future.

The post specified that, the couple will donate 99% of their Facebook shares, which are currently valued at $45 billion, to a new charitable foundation.

After donating the said amount, the couple would be left with $450 million, based on Facebook's current valuation, plus any other private wealth held by the couple.

Along with the letter, the post even included a picture, which showed Zuckerberg holding the baby and his wife, on the sideways.

Mark Zuckerberg met Priscilla Chan, who was his fellow student, at a fraternity party during his sophomore year at Harvard university and the duo started dating in 2003. 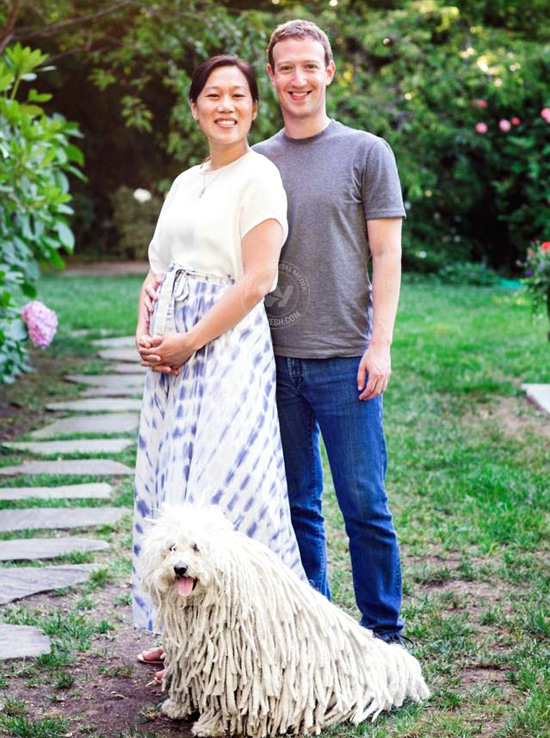 Chan, a medical student at the University of California, was invited by Zuckerberg, for moving into rented Palo Alto house. Zuckerberg and Chan got married on May 19, 2012, in Zuckerberg's backyard. 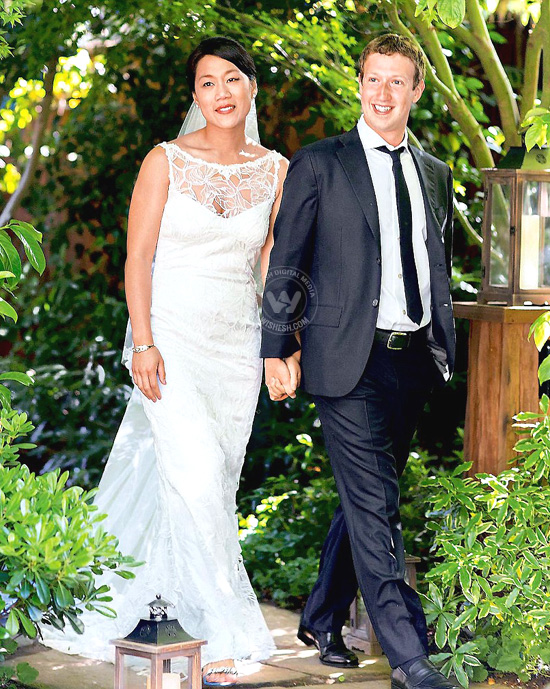 On July 31, 2015, he said that he and his wife, were expecting a baby girl. He even announced that Chan had already suffered three miscarriages. 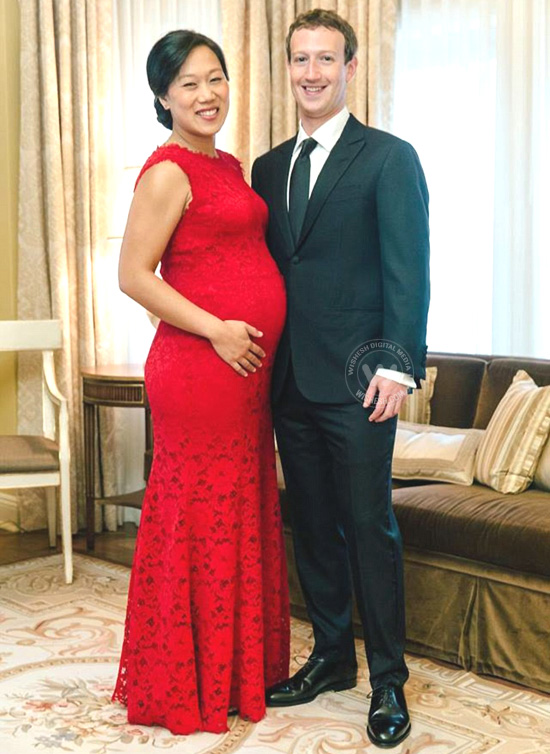 Announcing about his wish of having a baby girl, turned true, yesterday, Zuckerberg had announced the birth of his first child, Max.

Hope as per the wish of the couple, Max brings many changes to the world and by the way Andhrawishesh.com says hearty congratulations to Mark Zuckerberg, the man behind the massive Facebook and his wife, Priscilla Chan.