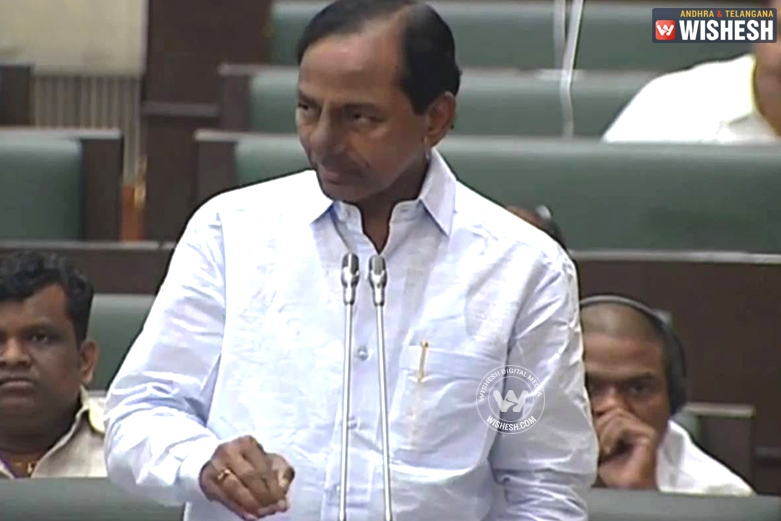 Farmer suicides did not started after formation of Telangana and it cannot be stopped in one or two days, Telangana Chief Minister KCR said in assembly.

Farmer suicides is one such issue, which is worsening the state condition day by day. Especially in the recent times, the count is increasing. So this has been the major discussion in Telangana legislative assembly yesterday.

Speaking about farmers suicides in Telangana state, KCR said that the government had drafted short, medium and long term plans to avert agrarian crises in the coming days and thus appealed to the farmers not to commit any suicides.

KCR about loan waiver in Assembly

Before day, it was known that, AIMIM leader, Akbaruddin Owaisi said that, the loan waiver scheme was not properly implemented. IT minister KTR and agriculture minister agriculture minister Pocharam Srinivas Reddy however countered immediately on Owaisi comments on farmer suicides.

“The government suppplied seeds and fertilizers, even resolved power cut issues which has been a tough problem once to the government. In the same way, farmer suicides might be tough to solve at this stage, but in a step by step procedure, it will definitely be solved, so please be patient and give us some time,” KCR explained the farmers. 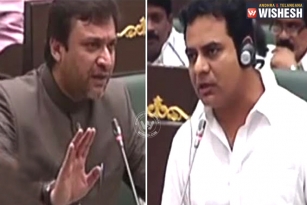 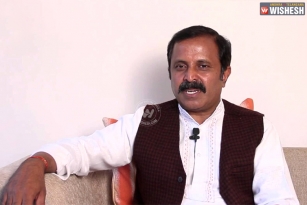 13 farmers died in a single day in Telangana 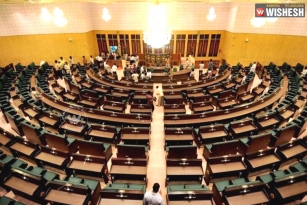