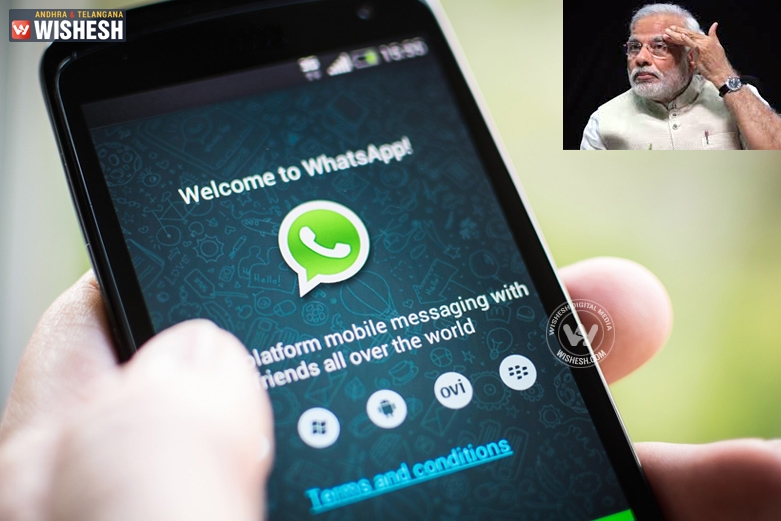 Well secured banking transactions and E-commerce businesses would also be kept out of the ambit of the proposed National Encryption Policy.

Regarding this, there are several protests held nationwide against the government and with the hashtag #modidontreadmywhatsapp, the issue went viral in all the social networking sites. Upon the continuous protests, the centre had to come down and cancel the decision of interfering in the others personal networks in the social media.

Also read: 47% of Indian's time is spent on Whatsapp and Skype, report says

However, the exemption from the purview of the draft national encryption policy, would be applicable on the following categories of encryption products.

2) SSL/TLS encryption products which are being used in internet-banking and other payment gateways as directed by the Reserve Bank of India will be exempted.

3) SSL/TLS encryption products being used for e-commerce and password based transactions."

Along with this, the draft National Encryption Policy on internet security, also seeks to control the security level online apps can build into their products. It even proposes that for 90 days, the digital business save all information in plain text format, very potentially exposing such sensitive data to both government agencies as well as cyber attacks.

However, a few of the experts said that, if the draft is implemented in a right form, it could compromise the users privacy and thus hamper the several multi-national service providers functioning, in the country.