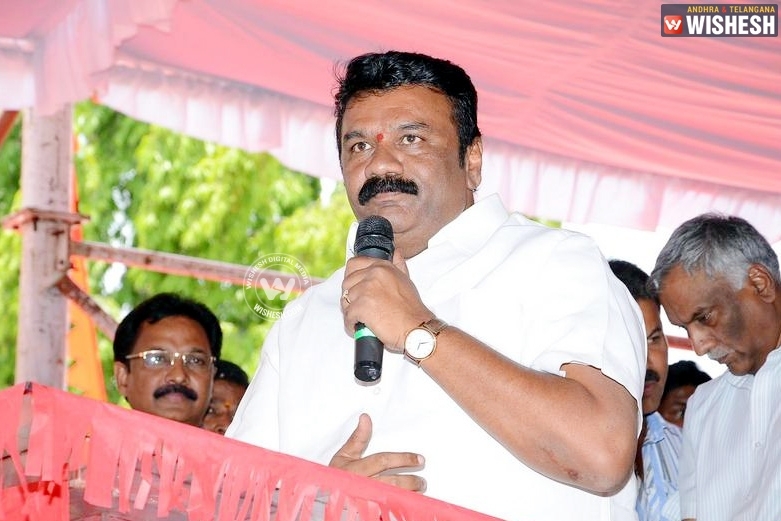 TRS Minister Talasani Srinivas Yadav said that, he resigned as an MLA on December 16th last year itself and also forwarded the resignation letter to Assembly Speaker.

Responding to the allegation raised by the TDP leaders, Talasani made the above clarified statement. It is known that in the past, a few of the TDP raised an allegation on Talasani saying that, he is serving to Telangana government being a TDP MLA. Regarding this, they even approached President Pranab Mukherjee and discussed about the issue.

Reacting to this, Talasani said that, to question TDP integrity before pointing fingers at him. He questioned, 'What is the reason for Andhra Pradesh Chief Minister Chandrababu Naidu to welcome Nadhyala MP SPY Reddy and Kothapalli MP Geetha into TDP soon after 2014 General Elections? Why has not TDP demanded the Governor to taken action against SPY Reddy and Kothapalli Geetha? Why did not TDP Leadership take action against those who were caught red handed bribing in cash-for-vote scam?".

Talasani further warned the TDP Leaders that, he is not going to spare any of the TDP leader and challenged to expose their real faces to the public. He also accused Congress leader Gandra Venkata Ramanareddy of encroaching lands in Shaikpet.

However, Talasani counter reaction after a long time is paving the new way for doubts among the political circles. The response of TDP leaders on Talasani comments is yet to be heard. 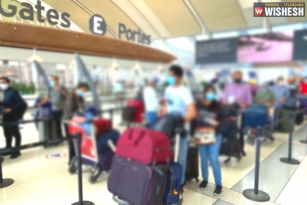 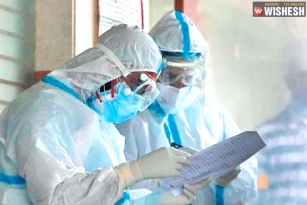 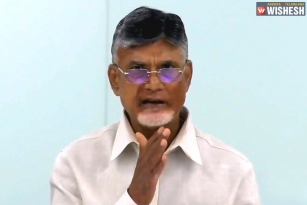 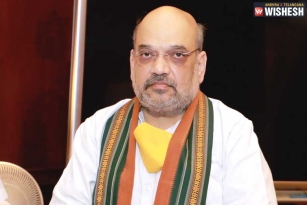 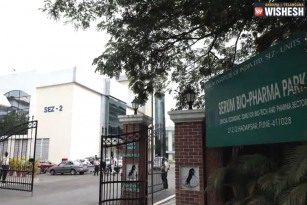 Rana Daggubati's Wedding to have Limited Attendance:- Tollywood hunk Rana Daggubati is lined up with several films. The actor is…