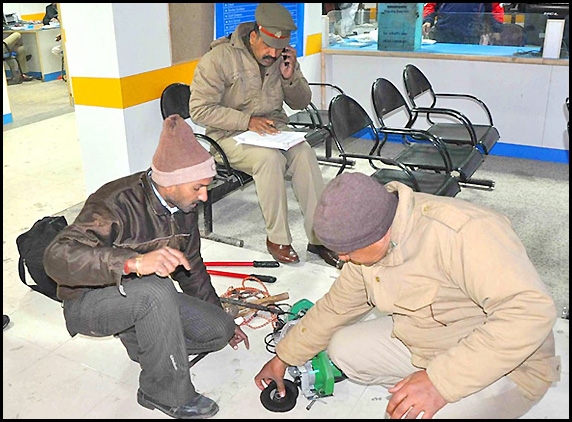 Have you ever heard about a thief apologising. Here is a thief from Noida who broke into a bank but could not manage to rob the money, finally said sorry for his desperate attempt. The thief left a hand written letter and explained his condition that has forced him to do robbery.

Going into the details, on Sunday night, a thief entered the Canara Bank of Sector 6 in Noida. This attempt to rob went vain, while leaving he wrote a letter saying sorry. “What greetings? I am writing this sitting in your chair. I have young children, and inflation has increased severely. I lost my private job too,” read the translation of Hindi letter. 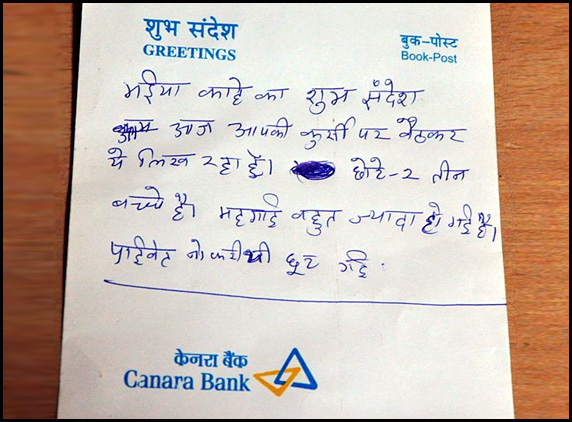 The police stepped into action, thankfully, the computers, strongroom, documents and lockers are safe. The clues team checked the spot and one of the official said, they would find the accused soon. This incident again rises the security measures of the Noida police. The bank is located in the premises of Noida Authority office and many police officials including superintendent of police, three circle inspectors stay at walkable distance. 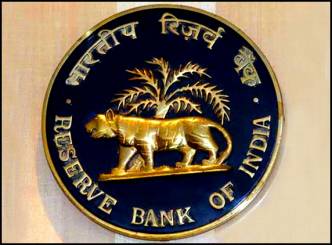 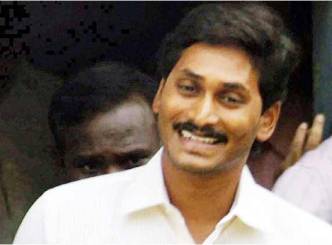 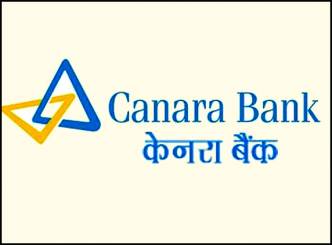 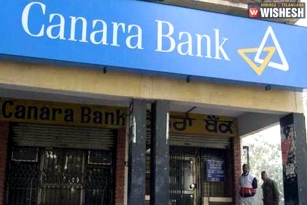 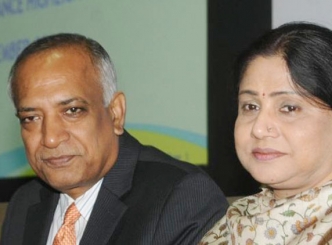 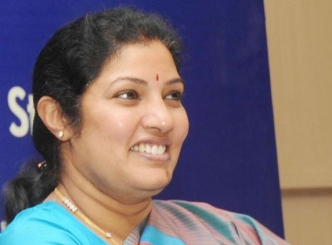