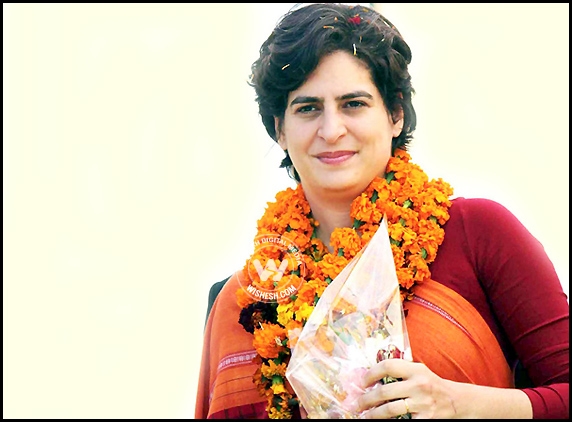 A Karnataka legislator was caught by the television camera viewing and zooming Priyanka Gandhi's image in his phone on Wednesday in the Assembly. The MLA belongs to the opposition party in the house, BJP and he is identified as Prabhu Chavan from Aurad constituency.

After the incident, Chavan spoke to the media and he had zoomed in on Ms. Vadra’s picture “only to read the caption below”. He told reporters that he should not have carried the smart phone to the Assembly when the proceedings were going on. 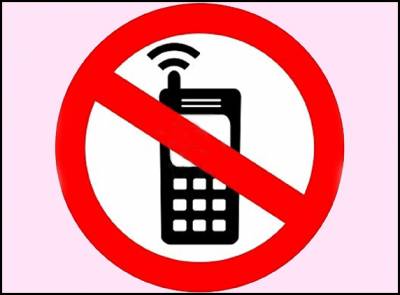