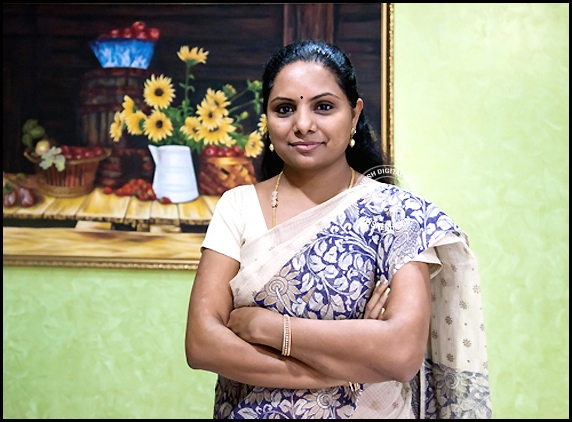 Finding fault in TRS MP from Nizamabad Kavitha statements on Jammu & Kashmir, Congress and BJP have objected these remarks. Kavitha who took part in The Indian Express Idea Exchange programme said, “we need to come out clean on Jammu and Kashmir. Few parts were not ours, we should agree, we should redraw the international lines, and move on.”

Congress spokesperson Abhishek Singhvi said, “the princely state of Kashmir in its entirety is an integral invisible inalienable part of India, according to the then Accession Instrument of 1947. Whatever parts are held by Pakistan physically are illegally occupied.” Singhvi further added it is unfortunate and obviously not correct to lump or club such desperate situations together in general statement.

BJP has also supported the arguments of Congress and executive member N Ramchandra Rao said Kavitha is misleading the people. He added that Jammu & Kashmir and Telangana were merged in Union of India according to the people's wish but not with forcing. Then BJP has demanded Telangana government to officially declare September 17 as Hyderabad Liberation Day. They also claimed that Maharashtra and Karnataka governments have been officially celebrating September 17 as Hyderabad liberation day since 2001. 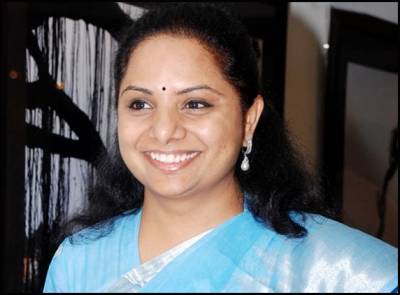 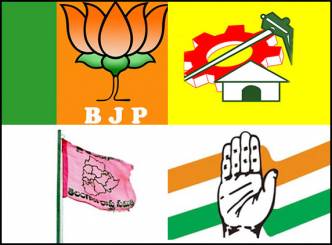 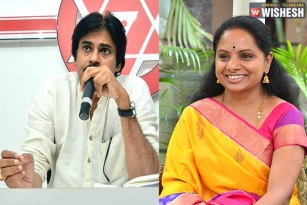 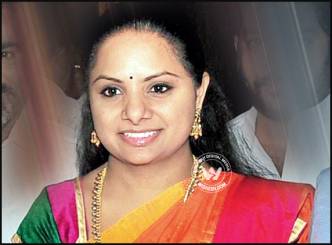 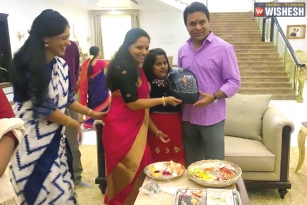 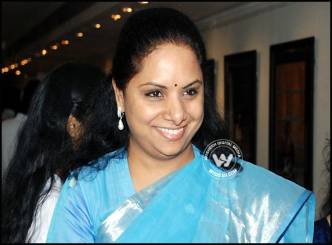 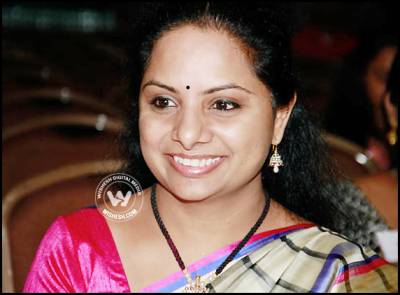