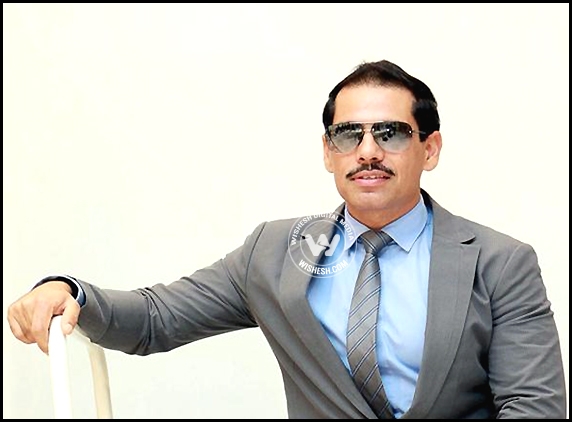 Congress president Sonia Gandhi's son-in-law Robert Vadra is shutting down his agro based companies and written to the Corporate Affairs minister regarding this. The six companies are Lifeline Agrotech, Greenwave Agro, Rightline Agriculture, Future Infra Agro, Best Seasons Agro and Prime Time Agro which are said to be not doing any sort of business for the past two years.

All these companies were started in the year 2012 between June and August. In a statement Vadra said, “We have sought to close these companies as these companies have not done any business whatsoever since they were incorporated in 2012. These are private companies and are been sought to be closed lawfully.” He also added in the statement that allegations made against him are false and politically motivated.

Vadra has been the headlines during the elections for several reasons like enjoying special security check exemptions in the airport and questionable land deals in which he used DLF money to buy land in Haryana and bulk land in Rajasthan desert. During the election, BJP has reported that Vadra was not filing IT Returns since 2011 and if he fails to file IT in third time a row, Vadra will be imposed with heavy fine. 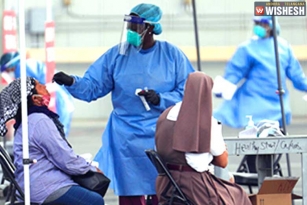 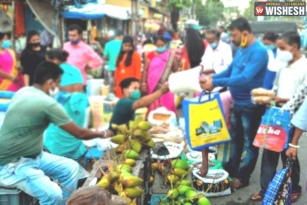 Naga Chaitanya in talks for one more interesting film?

2886 New Cases of Coronavirus Reported in Andhra Pradesh:- The pandemic situation of coronavirus is slowly calming down in Andhra…

Nag back to the sets of Bigg Boss 4

Nag back to the sets of Bigg Boss 4:- King Nagarjuna successfully completed hosting the third season of Bigg Boss…

Apple Registers Record September Quarter In India:- Apple CEO Tim Cook announced that the third quarter of the sales in…