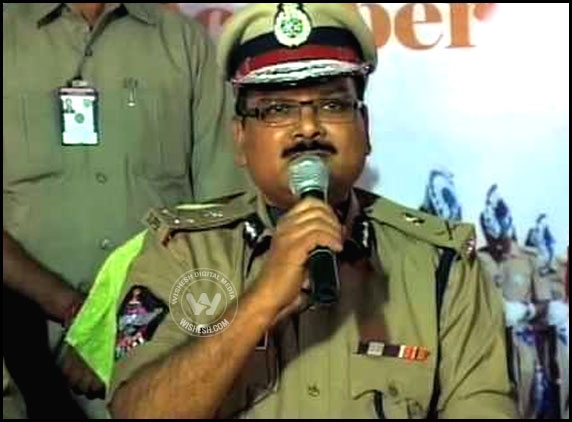 The DGP gave crime report during the year 2013 in the media conference today.

He said that Maoists' activities in the State came down in the considerably. 163 Maoists were arrested  and 76 surrendered during the year.

The road accidents are about 40000 in the year out of which 3335 accidents were in Cyberabad wing itself.  DGP said that accidents came down by 6.45% from last year.

2231 murder cases and 1595 kidnap cases were registered in the year. 531 cases on smuggling of red sanders were booked. Cyber Crimes are on high in Hyderabad, Cyberabad and Vizag.  Dowry cases, atrocities on children are also high.  386 cases were booked in illegal human trafficking.

In order to control the crimes, the police are going to install more number of CC cameras in the city and also in the public places that are usually targeted by the terrorists. In the program Safe City program, 500 cameras are going to be added to the existing ones.

He said that the loss from the cyclones was reduced with police assistance.

Immediate arrests are made possible because of Nirbhaya act now.  Previously the accused were arrested only after making enquiry.

DGP said that a sum of 123 crore was collected from traffic violators. He also said a good amount is allocated for the construction of police residential quarters.

He said the training is being imparted to the police staff and bringing awareness on the cyber crimes and economic crimes.