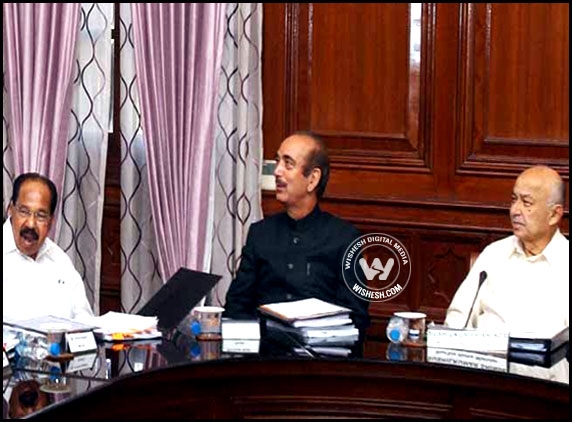 The meeting held by GoM in the North Block with Chidambaram is concluded. The final report is made after many changes, incorporations and deletions.

The Home Minister Sushil Kumar Shinde made media announcement that the final Bill is made after scrutiny and taking precautions not to give any chances to allow mistakes in it. He also said that the experts were consulted on all the issues pertaining to the AP State bifurcation.

The report will be submitted to the Government on 4th Dcecember, as said by Shinde, and on the same day the Cabinet will meet to discuss on it.