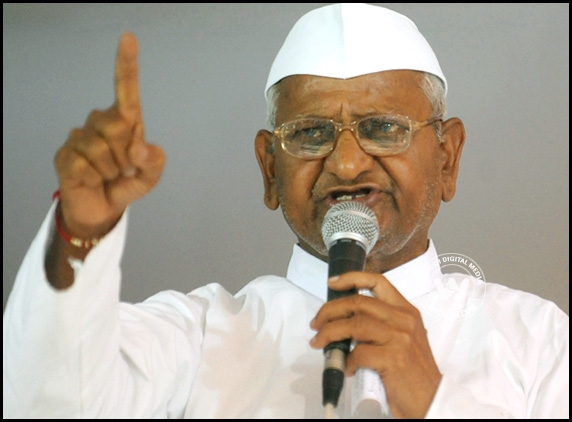 It is another jolt to the Congress led UPA Government as the time of Anna Hazare’s notice is very unfortunate when the Government is undergoing a rough sailing with political uncertainty without adding old and forgotten Lokpal Bill problem.

The Government is having enough problems like strained and uncertain relations with the UPA allies, opposition parties and self created problem of Telangana State formation. And the 2004 elections are approaching before which the Congress Government cannot take any chances with any of the issues.

As such it is a real testing time for the Congress party with Anna Hazare’s challenge making it worse.