What is Equal Justice? A Brahma Padardham?- Jaipal Reddy

What is Equal Justice? A Brahma Padardham?- Jaipal Reddy 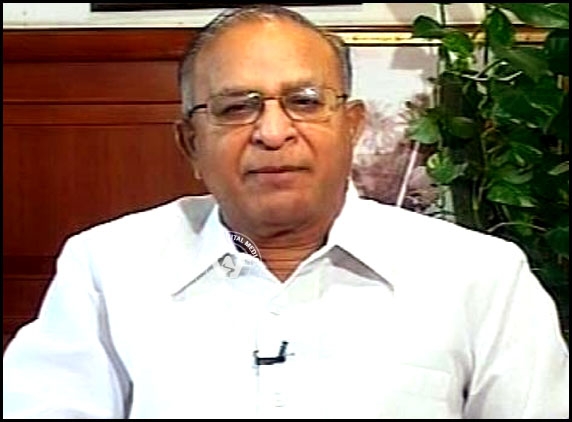 Congress party senior leader and MP Jaipal Reddy questions what is this equal justice, a Brahma Padardham? A great thing which cannot be achieved by ordinary means is called Brahma Padardham.

Jaipal Reddy who has been silent all these years and made no comments on the Telangana movement has suddenly become dynamic after the Government's decision to bifurcate the State and hitting news with his comments.

He said four days ago that the Telangana will become realty before newyear.  He said yesterday again that Telangana will be formed by January.  He also assured Telangana people that Hyderabad will not get UT status.  He said previously that the decision of the Congress party to form Telangana State is a historic decision.

Commenting on the equal justice point taken up by TDP and YSRCP, he asks what equal justice is.  Is it a Brahma Padardham?  He also praised Sonia Gandhi as Veera Vanitha for taking a bold stand and sticking to it in spite of the opposition from many quarters including Chief Minsiter Kiran Kumar Reddy.
We saw the same action of sudden coming out of hibernation in case of former PCC President D Srinivas after he was called by Sonia Gandhi and he had a talk with her.