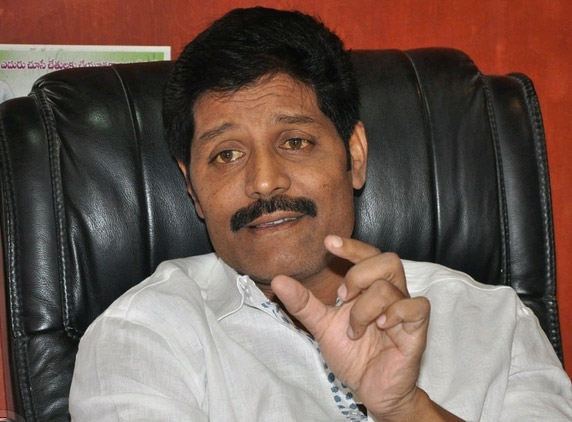 Cine Actor Srihari passed away in Mumbai Leelavathi Hospital undergoing treatment for liver ailment.  His body was brought to Hyderabad.

He will be cremated at Batchupally in the evening.

Srihari left his wife Shanti and three children behind.  Srihari earned a good name in the cinema industry as an actor with devotion and total commitment.  He accepted any role that is offered as a professional artist even if it is a small or with minor importance while he was getting lead roles.   He received Nandi and Filmfare awards for his powerful role in “Nuvvosthanante Nenoddantana”.

Entire film industry shocked on hearing the news of his untimely death.

Srihari was at Mumbai participating in the shooting for Prabhu deva’s Rambo Rajkumar in which Shahid Kapoor and Sonakshi Sinha were in the lead roles. He complained of giddiness during the shooting. He acted in 98 movies and two more are in the pipeline.

Click here for Fans of Srihari and Cine Personalities 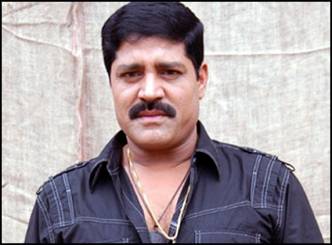