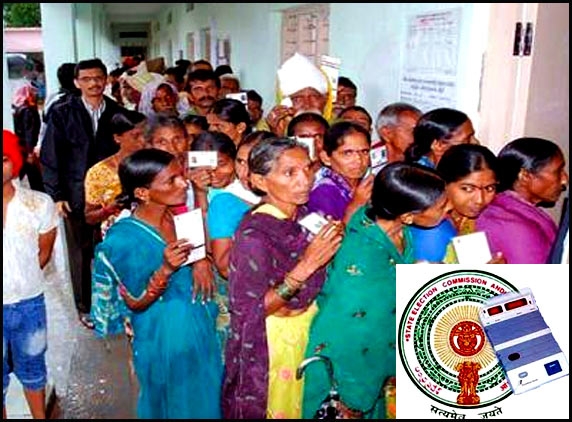 In the II Phase polling of the Panchayat elections concluded this afternoon, counting of votes began at 2pm. The polling includes a total of 916 Panchayats.

Firstly, the vote counting for the different wards will take place, after which the votes for the Sarpanchs will be counted. First result for the 2nd poll was declared from Chittoor district, where an independent candidate won the post of Sarpanch. More results will filter in before the evening. 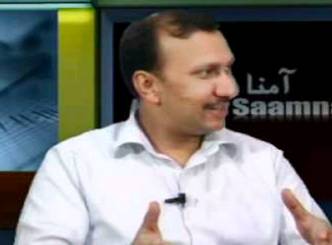 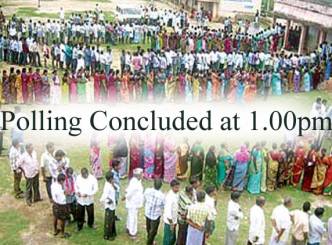 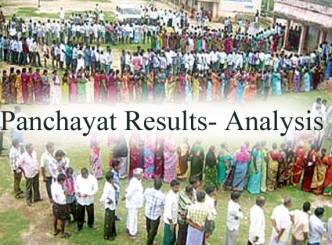 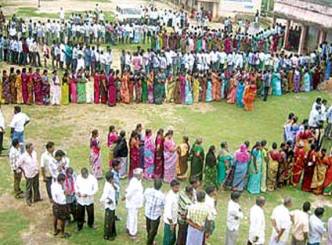