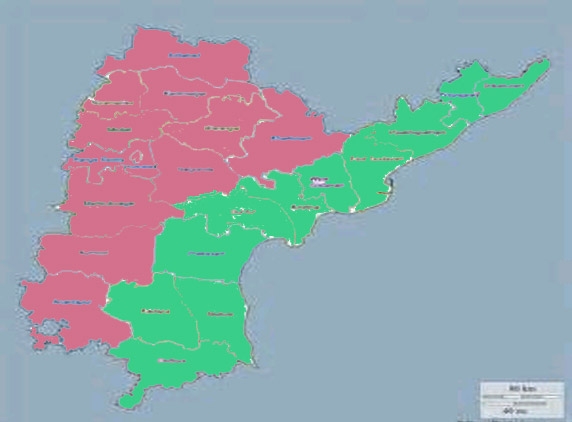 A proposal purported to be discussed mainly in the Core Committee of Congress Party came out last night which shows the following.

The State will be divided in to two 1.Andhra State and 2.Hyderabad State.

The words Rayala Seema and Telangana are not appearing in the agenda.  They merge into Hyderabad State.  The name Andhra is retained as it was the original name before Andhra Pradesh was formed in 1956.

Hyderabad will double as the Capital for Andhra State also along with Hyderabad State till Andhra State will build its own capital.

Bhadrachalam Division will be merged with East Godavari District as it was earlier before the formation of the state of Andhra Pradesh.

The above arrangement is envisaged by the Congress party, as the senior leaders of the party say, to obviate River waters sharing problems that may crop up in future between the two separated States.

We only have to wait till evening to know the actual decisions the big heads will take in the meeting today. 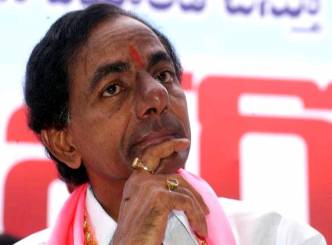 Why KCR is silent? 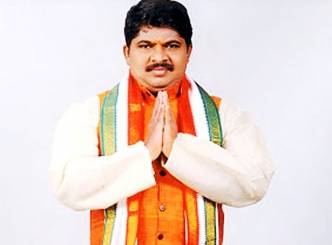 What will happen to Hyderabad if T is formed? 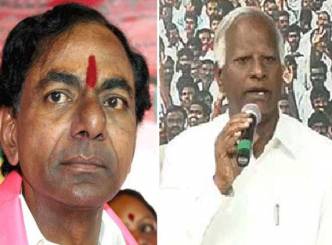 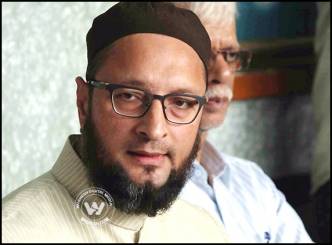