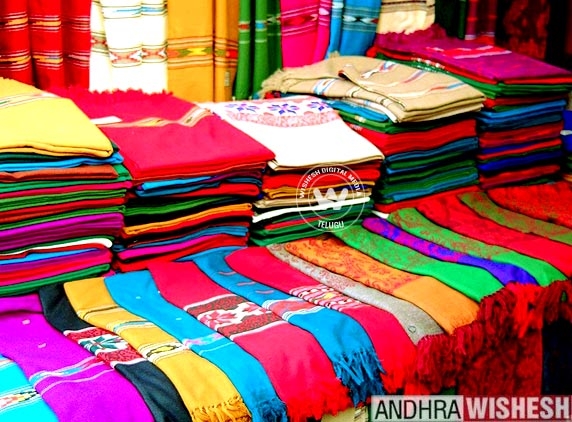 The Government of Andhra Pradesh appointed a Cabinet sub-committee under the leadership of the State Finance Minister Anam Rama Narayana.   As the dues on VAT amounted to Rs.9000 crores a sub-committee was appointed to study it and report on it.  The sub-committee after studying the issue recommended CM that VAT should be scrapped which was followed by the Chief Minister and announced it. 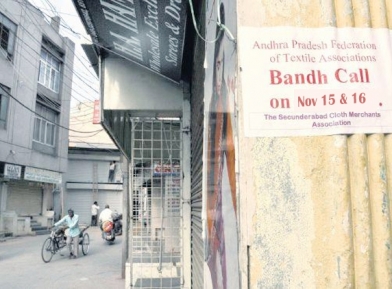