Admissions in schools from today

Admissions in schools from today 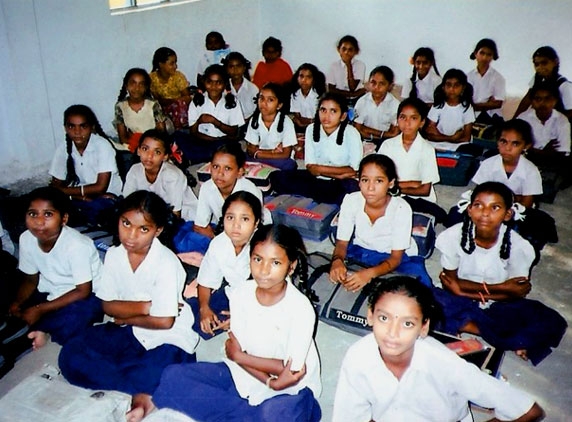 Arrangements for the admissions are in full swing in the Govt. schools.  The Education Department of the State is having elaborate plans to make under their program 'Vidya Sambaralu'.  The programs will be conducted at all District centers.  Vidya Sambaralu will go on till 11th June and Classes will begin from 12th June.

The programs made by the Education Department is aimed at the increasing the admissions in the schools.  Although Vidya Sambaralu ends on 11th June, the attempt will go on till the end of June to encourage parents of the children to admit in Govt. schools.

Although the classes start from 12th June, all teachers are directed to attend their duties from 1st June to help the admissions program taken up by the Government.

He also said that efforts are being made to get good results in the Govt. Schools too.