Another senior leader of TDP Kadiyam Srihari announced his leaving the party in the morning today at Warangal.
https://www.andhrawishesh.com/ 11 May, 2013 11 May, 2013 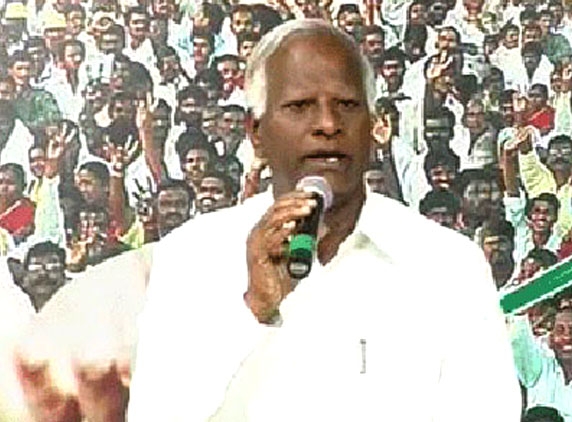 Another senior leader of TDP Kadiyam Srihari announced his leaving the party in the morning today at Warangal.

Kadiyam Srihari stated that the party became week with TDP Chief Chandra Babu Naidu's way of thinking in which a lot of changes took place.  He says that TDP lost in the elections only because of it.  He also complained that the party lost internal discipline.  Senior leaders, as per Kadiyam, are ignored in the party and the rich industrial people and the ones who change parties are given preference in the party.  The founder of the party NTR wanted to remove Congress party from the State political field but now as of today the party is getting blamed for supporting the Congress, alleges Kadiam.

Kadiyam Srihari also expressed his dissatisfaction towards the party leadership like Dadi Veerabhadra Rao who recently left TDP.  But unlike Dadi, indications show that Kadiyam is going to join TRS as he said that he will fight for a separate Telangana State now. 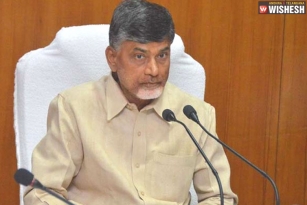 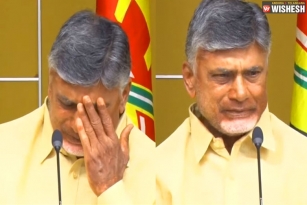 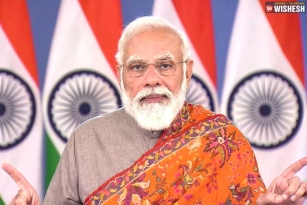 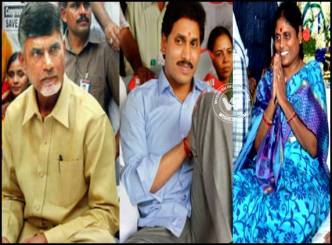 Leaders are Exhausted of Ways to Protest? 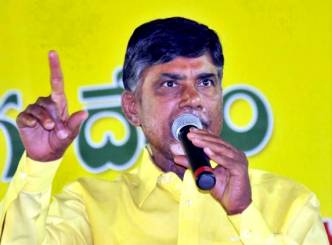