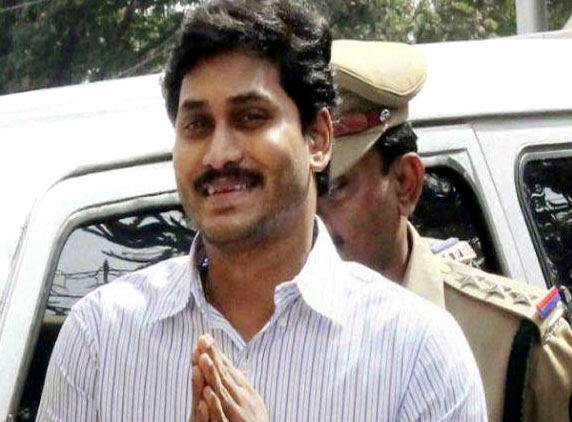 Bail of Vijaya Sai Reddy is cancelled as per CBI's petition to do so.   By cancelling Vijay Sai Reddy's bail, Supreme Court ordered him to surrender before June 5th.  Vijay Sai Reddy, financial advisor of YS Jagan’s business firms and companies and Vice Chairman of Jagati Publications who was the brain behind the illegal transactions as per CBI, was arrested on 2.1.2012 and a conditional bail was sanctioned on 13th April by CBI Special Court but High Court cancelled it on 20th April and asked the lower court to conduct the hearing again.  Later he was granted bail as the time is coming close and as his daughter’s marriage is to be performed in this month, he moved the court again for bail.  But CBI filed a petition in the Supreme Court to cancel his bail and agreeing that the freedom given to Vijaya Sai Reddy may hamper the investigations.

Supreme Court also rejected bail petition of Nimmagadda Prasad who was arrested on 14th May 2012 for investing Rs.504 crores of Rupess in YS Jagan’s Companies as a gratitude to the favors received by him from YS Rajasekhara Reddy.

Supreme Court also instructed CBI to complete the investigation within 4 months from now.