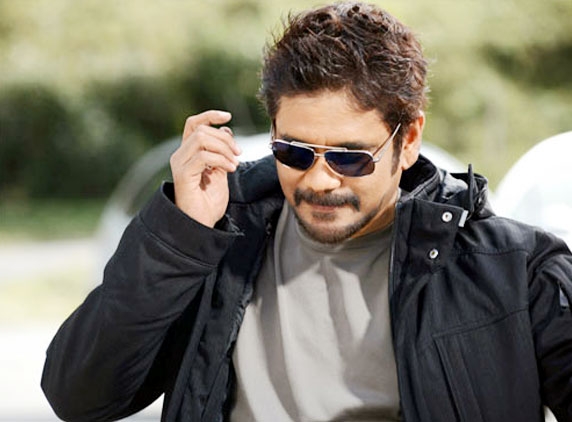 In the complaint, it was alleged that Nagarjuna has allegedly occupied a lake in Madhapur and built a hotel on that lake. Lokayukta, which has taken up the complaint, has directed Rangareddy district collector and GHMC commissioner to respond before July 31 on this complaint. 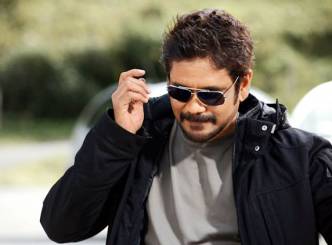