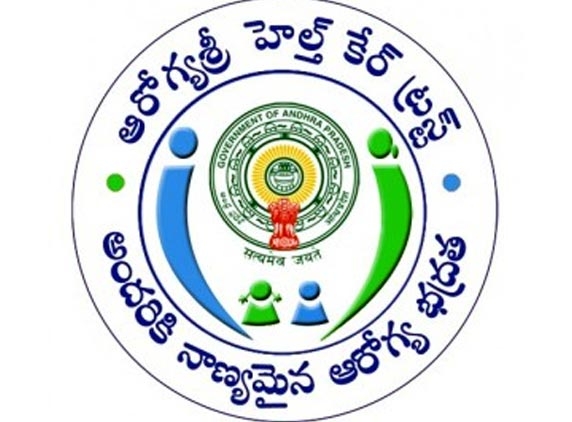 Introduced during the regime of YS Rajashekara Reddy, Arogya Sri scheme has saved the lives of scores of people. It even made poor people-who cannot afford corporate treatment-approach private hospitals without a penny in the hand. This is on scheme introduced by Congress party that's being hailed by the public to the core.