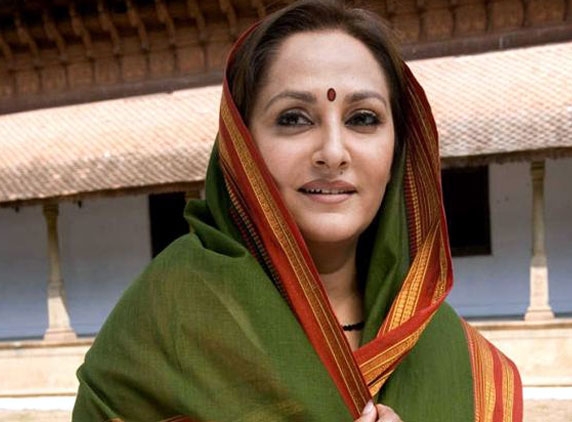 Looks like MP Jaya Prada is a fan of late YS Rajashekara Redd as she has hailed the late chief minister and said that Andhra Pradesh today needs a chief minister someone like YS Rajashekara Reddy. Jaya Prada today visited Tirumala and sought blessings of Lord Sri Venkateshwara Swamy on the eve of her birthday. After having the glimpse of the deity in the VIP break, she spoke to the media. When asked about the current political situation in the state, this is what she had to say.

Jaya Pradesh went ahead and said resides in the hearts of scores of Telugu people. She said AP was in need of someone like him, who wanted to make the state Harithandhra Pradesh. Further, she even hailed Sharmila and her padayatra. Looking at all these sudden praises, the observers opined that sooner or later, Jaya Prada is most likely to join YSRC.