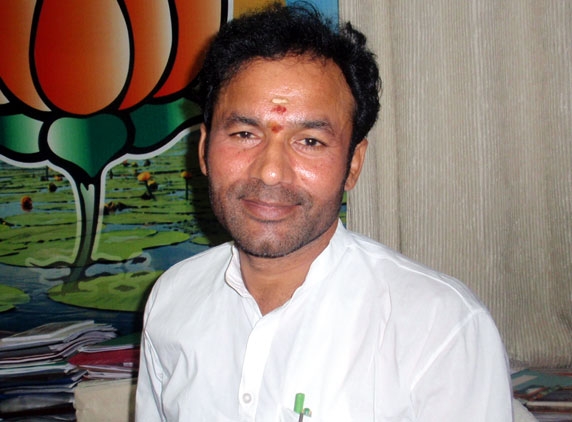 It may be noted that BJP has been staging protest at NIMS hospital against the increased hike in the prices of electricity. Even Left parties too staged protest recently, which was lifted by the police following which BJP started this hunger protest. Kiran Kumar's move of increasing prices is not only putting him under pressure but also drawing criticism from own party members too.