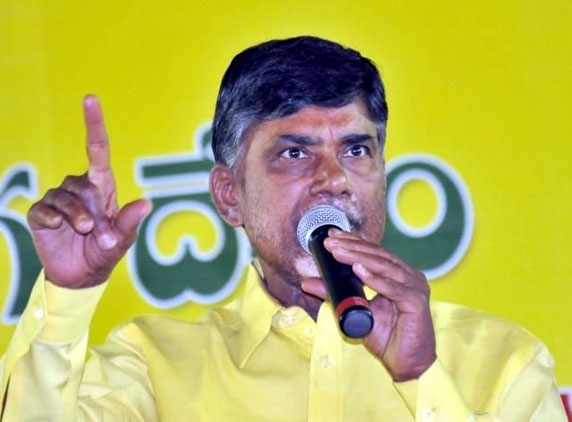 TDP supremo Chandrababu Naidu has called upon the public to defeat the Congress rule in the state. Babu, who is East Godavari district over his padayatra, has urged the people to bring down Congress sarkar in the forth coming elections. Taking on Kiran Sarkar over common men's problems, Mr Babu said that the government was burdening the common people by laying down too many restrictions on gas cylinders. Also, he said that Congress could not help the poor in the state despite having so many MP s from the state.

The observers have also said that all problems of the public would be one side of the coin and the linking of the gas cylinders to Aadhaar cards would be another side. They said that public are apparently upset over running pillar to posts for Aadhaar cards and some even questioned why this new rule that was not there in the past. All in all, Congress is reeling under pressure. How it will gain the public confidence is an interesting question for sure. 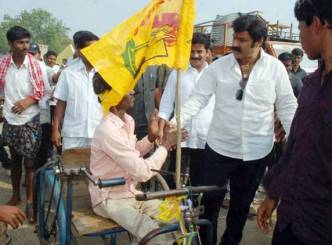 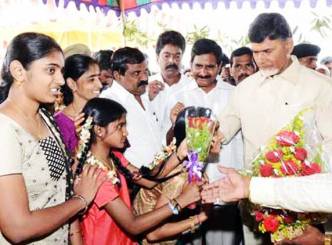 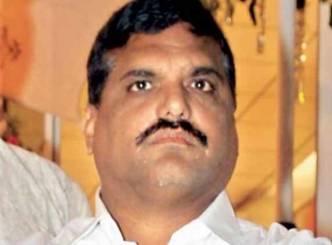 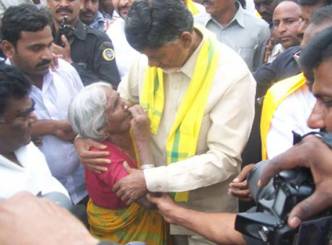 Babu promises to bring light in lives of people 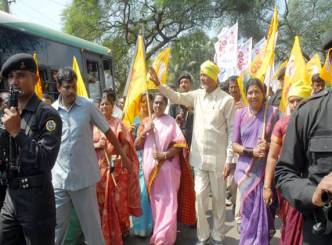