Botsa comes down heavily on Payyavula

Botsa comes down heavily on Payyavula 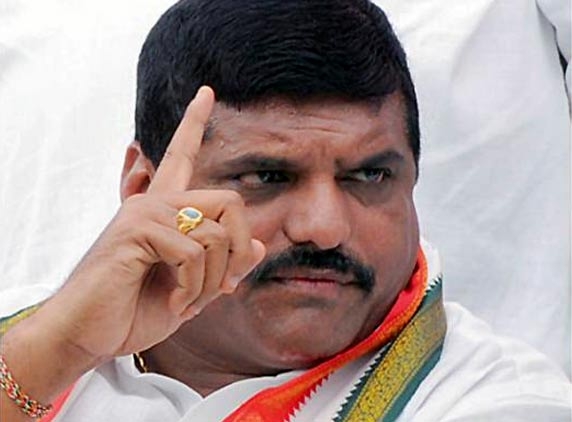 PCC chief Botsa Satyanarayana has come down heavily on the statements and criticism by TDP leader Payyavula Keshan in the assembly today. While Payyavula lashed out the government over power crisis and held YSR's decisions responsible for present crisis, PCC chief Botsa Satyanarayana condemned the same and said that opposition parties should remember the facts. He has recalled the way TDP allegedly kept agitating farmers-for not paying electricity pending bills-in jail when it was in power.

Meanwhile, chief minister Kiran Kumar Reddy has admitted that there's severe power crisis in the state. He has said that the government wishes to have a discussion on the same and mentioned that opposition parties should give constructive advices but not comments.

All in all, Kiran sarkar has hit back at the comments made by TDP and made its point that TDP kept farmers in jail over the same electricity issue.