Special security has been beefed up in Hyderabad in the wake of Budget sessions that started today.
https://www.andhrawishesh.com/ 13 Mar, 2013 13 Mar, 2013 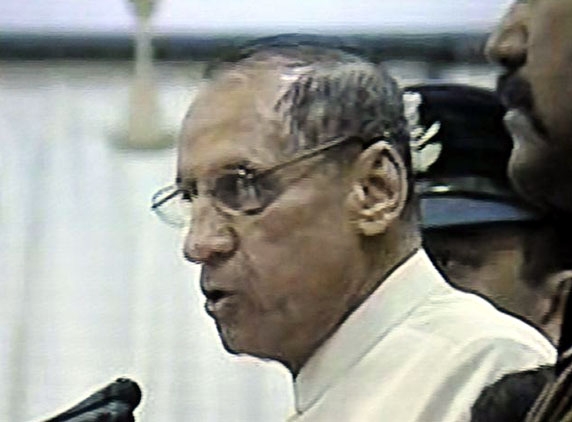 Special security has been beefed up in Hyderabad in the wake of Budget sessions that started today. Apart from the police in the city, special forces have been deployed from the other places. Notably, the police have already taken the area within two kilometre radius from the assembly in to their control. The special protection force (SPF) is supervising the security measures being taken in and around assembly.

The city police commissioner Anurag Sharma has said that no ordinary person woulds be allowed to enter the legislative assembly until he gets the permission from the speaker. Also, he has said that cc tv cameras would be set up outside the assembly.

In the wake of recent Dilsukhnagar blasts, extra security measures have been taken by the police to ensure that no untoward incident takes place.