Chandrababu Naidu wrote a letter to MIM party requesting its support in the forth coming MLC elections.
https://www.andhrawishesh.com/ 09 Mar, 2013 09 Mar, 2013 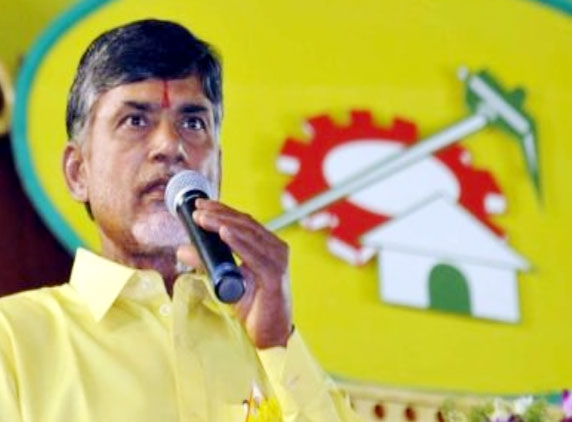 There's an age old saying, which goes something like this: an enemy's enemy is friend. Once MIM and Congress were good friend (allies) but after MIM came out of Congress, TDP-the opposition party in the state-seems to use this chance for its good. The party supremo Chandrababu Naidu wrote a letter to MIM party requesting its support in the forth coming MLC elections.

Apart from MIM, TDP even sought the support of Left parties while CPI's support was also sought by TRS. Left parties kept their decision in pipeline. Chandrababu Naidu seeking MIM's support in MLC elections is now giving raise to many speculations among observers whether TDP would ally with MIM in 2014 elections. In case if TDP allies with MIM, will it be a major blow to Congress? Time alone has answer to this question. 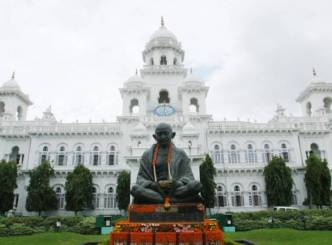