Inter exams will begin today with the morning session and the problems with the traffic are already playing the villain on roads.
https://www.andhrawishesh.com/ 06 Mar, 2013 06 Mar, 2013 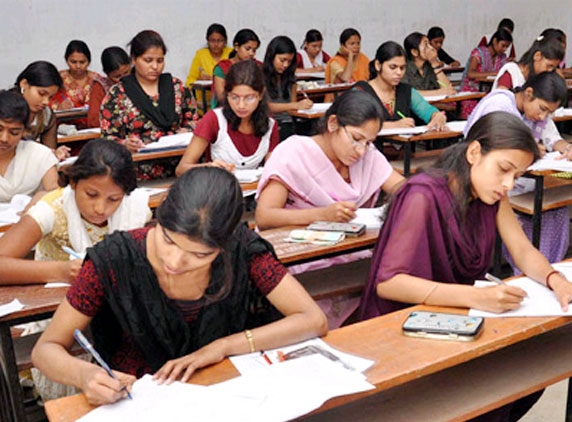 Inter exams will begin today with the morning session and the problems with the traffic are already playing the villain on roads. Despite several special buses that are run by the APSRTC for the sake of students to reach the centers on time, students have a hard time with the traffic.

With the students reaching the centers well ahead of time and waiting outside the gates, the situations turned worst. The candidates were blocking the routes on the roads making it difficult for the rest of the students. Apart from that lack of proper parking facilities at several colleges has exacerbated the problems faced by the people. Office employees have also been affected with the traffic as buses were running slow.

Most affected are the areas with long stretches of colleges like New Nallakunta, Himayathnagar and Narayanaguda. All examination centers were ready well before the exam time 9am. There are over 2633 examination centers. The third set of question papers was chosen for this exam. No student who is later than 15 minutes would be allowed into the center at any cost. 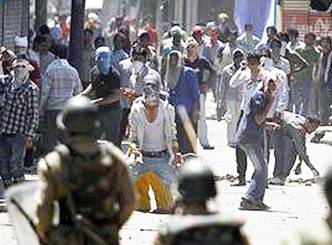 Inter Exams to be held separately