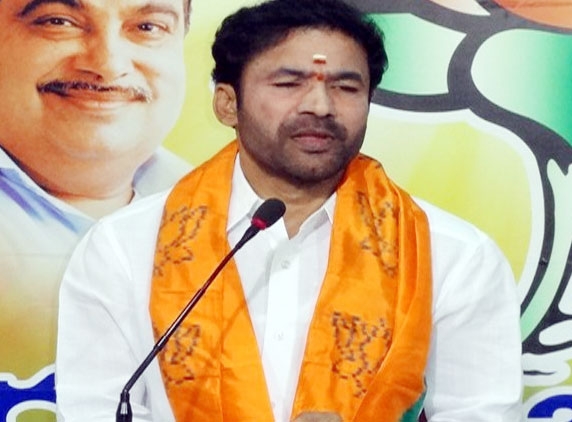 A team of BJP leaders headed by BJP state secretary Kishan Reddy today met chief minister Kiran Kumar Reddy and urged the CM to ensure that steps are being taken to set up fast track courts in the state to try terrorism related cases. Mr Kishan Reddy, who spoke to the media after the meeting, has demanded the government that it should tell them as to how many people are so far being arrested in connection with Dilsukhnagar bomb blasts, which took place last Friday.

Also, Kishan Reddy demanded Rs. 10 lakh exgratia to kin and kith of the deceased in twin bomb blasts in Hyderabad besides stringent action against the culprits.  Meanwhile, one Salauddin-reportedly a resident of Hyderabad-was today taken in to custody in Jammu and Kashmir by the state police there. He was said to be missing in the city after February 25. The police who reportedly seized his passport were interrogating him.

Andhra Wishesh is closely following up this case. So, do visit our site soon to check more on this.