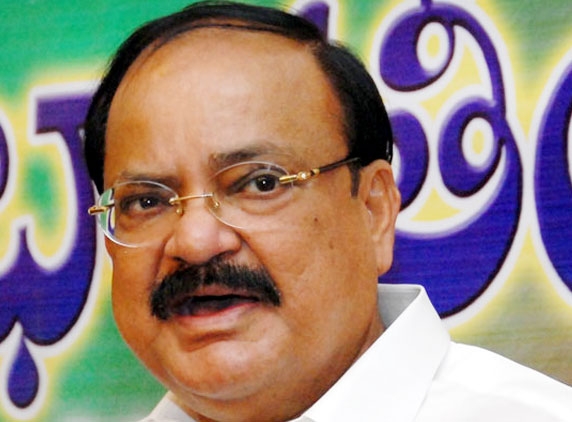 BJP senior leader Venkaiah Naidu, who lashed out at the union home minister Sushil Kumar Shinde yesterday in Rajya Sabha, has visited the blast area in Dilsukhnagar of Hyderabad this morning. Venkaiah Naidu later went to there hospitals, where the victims of bomb blasts are being treated. He expressed his solidarity with the victims of the bomb blasts.

Later, he went to BJP office and addressed the media. Even after the intelligence department alerting on possible terror attacks, why didn't the state government pay enough attention towards the same, questioned Venkaiah Naidu. Further he demanded that the state government should give an explanation over the same.

It may be noted that two bomb blasts killed 17 persons in Dilsukhnagar area two days back and injured over 100. The NIA has taken up the case. The state government has declared exgratia and assured that culprits would get stringent punishment. 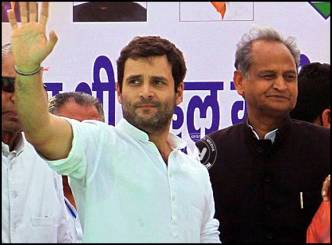 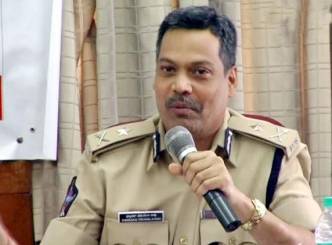