RGV tweets: Lashes out at politicians on Hyderabad blasts

RGV tweets: Lashes out at politicians on Hyderabad blasts 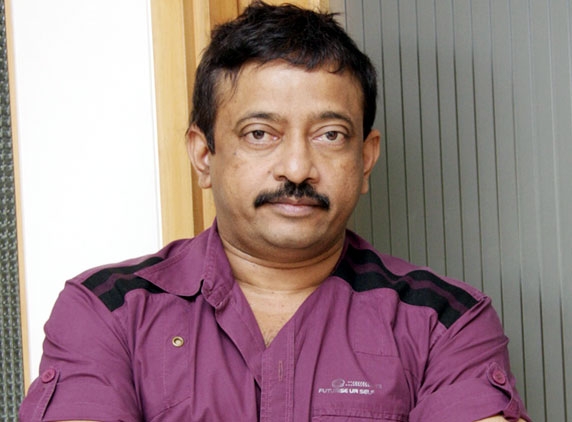 Noted film maker Ram Gopal Varma seems to have lost his temper just like common men after hearing twin bomb blasts in Dilsukhnagar area of Hyderabad. Verma used social media to lash out at the politicians. He said that he had been hearing politicians saying that they were condemning the incident each time bomb blasts were taking place. He even that politicians are giving away solidarity to the bereaved just like birthday gifts. Also, he said politicians need good writers such as Kona Venkat.

These are the tweets of Ram Gopal Varma:

Ram Gopal Varma's pain can be understood. Therefore, no politicians are presumably not taking these words as apparent comments on them.