A police sub-inspector was today suspended for allegedly harassing a married woman in Addagutta of Secunderabad.
https://www.andhrawishesh.com/ 14 Feb, 2013 14 Feb, 2013 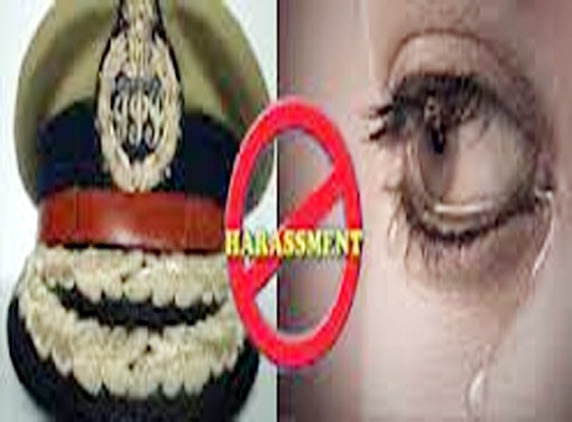 A police sub-inspector was today suspended for allegedly harassing a married woman in Addagutta of Secunderabad. Cyberabad police commissioner Dwaraka Tirumala Rao sent the suspension orders to Dundigal sub-inspector of police, Sudhir Kumar V, after a person filed a complaint that his wife went missing and about the note she left that she was going to commit suicide as she was unable to take I the harassment from the cop.

The complainant has also stated that this cop used to send messages to his wife in the weird hours and even used to give calls on the pretext of something or the other. She was reportedly working as a private school teacher. In fact, it was reportedly alleged by family members of the missing teacher that a complaint was earlier lodged by the couple about these unwanted calls and SMSes. After an internal enquiry, the police suspended SI.

Let us wish that the woman doesn't take any extreme step. Andhra Wishesh hopes she returns home safe. If there's some problem, one should always face it but not escape from it and end the life abruptly.  Remember the words of great monk Swami Vivekananda,  arise awake and stop not till the goal is reached. 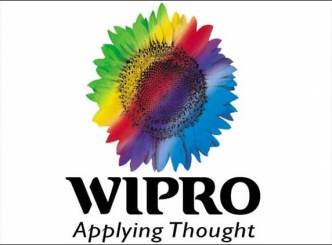 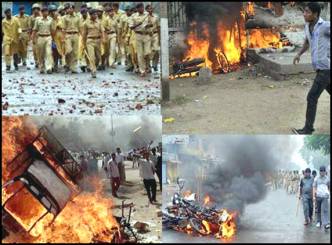 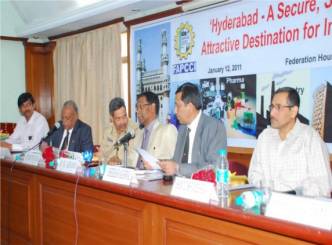 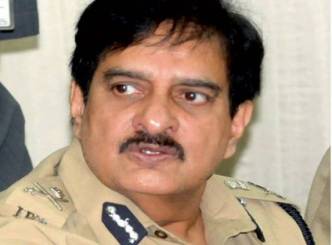 Chief Police Commissionerate in the offing for Hyderabad