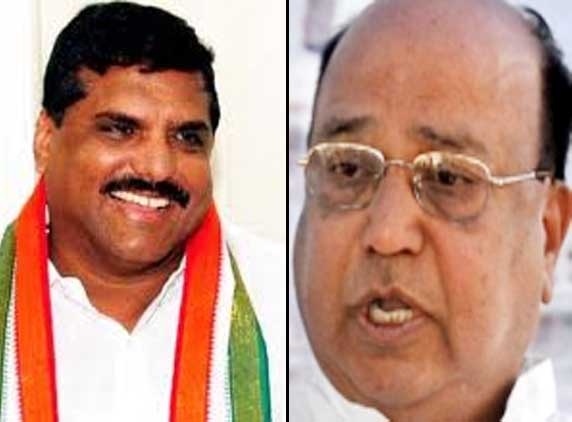 PCC chief Botsa Satyanarayana has today met Congress senior leader and MLA Shankar Rao, who's been undergoing treatment at a private hospital in Banjara Hills area of Hyderabad. Botsa has enquired doctors about the medical condition of Shankar Rao. It may be recalled that Shankar Rao was arrested recently amidst high drama at his residence in Hyderabad in connection with irregularities in land allocation.

The entire media and several Congress leaders came under heavy criticism for Shankar Rao's arrest and approach of police. In fact, chief minister Kiran and PCC chief Botsa were asked to come to Delhi immediately after this incident. Although the reports said that Telangana discussion came up among Congress big wigs, sources said that Sonia Gandhi enquired as to why an MLA and a senior leader like Shankar Rao was arrested in that manner. She was said to have questioned whether this act would not damage the party at the end.