After an embarrassing incident of her son raping his own aunty in the most savage manner, the mother wailed and appealed to the concerned to hand him
https://www.andhrawishesh.com/ 13 Jan, 2013 13 Jan, 2013 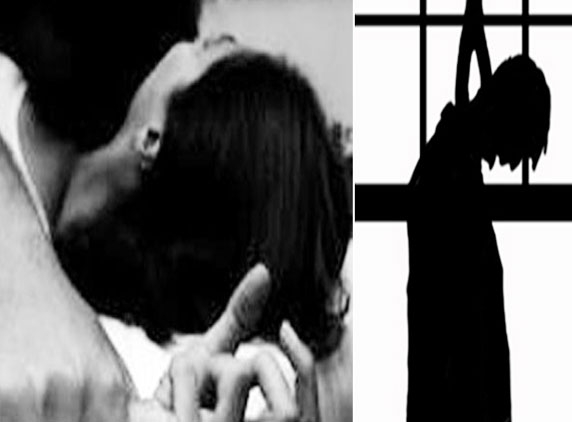 After an embarrassing incident of her son raping his own aunty in the most savage manner, the mother wailed and appealed to the concerned to hand him. This mother had done, what is very rare in the Indian scenario. The incident that occurred in Kurnool town rocked the entire city. The lady's sister-in-law had arrived in the city to visit an ailing relative at the Kurnool Government Hospital. And as it was late she planned to stay back in the hospital and leave the following morning.

Knowing about her plans, her nephew, Ramesh offered to take her home in a very courteous way. The innocent woman walked into the trap laid by the youth who accompanied her to a lonely spot and raped her along with his friends. Not enough, the gang even stubbed live cigarette buds on her body, warning her of dire consequences if she complained. The injured woman mustered courage and registered a complaint in the city police station.

Police who sprang into action arrested the nephew while the rest of the gang where at large. The frustrated mother earlier helped her son to lead a good life after a similar incident. But this time she lost patience and urged the authorities to hang her son who was not a human but a savage beast. (Wishesh AarKay)