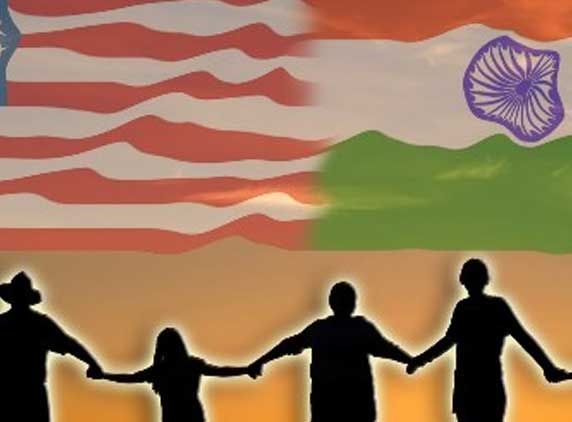 It was at the 17th biennial convention of NFIA, these awards were handed over. Apart from hailing people and giving away awards, the convention was looking into the issues, which were being faced by the Indian Americans. It may be noted that NFIA was set up 1980, and since then the association conducted several conventions and brought Indian Americans on to one platform. 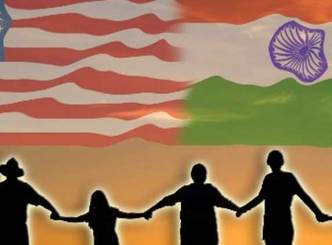