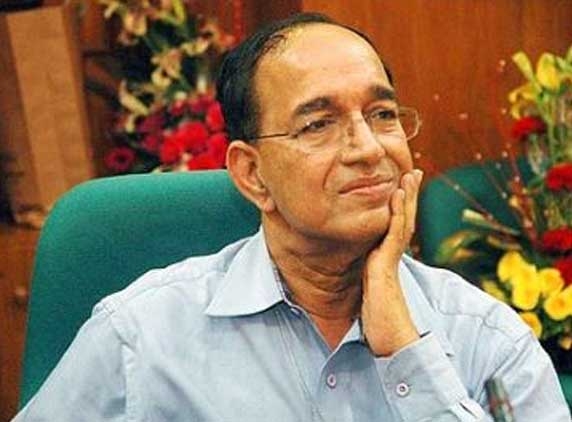 IAS officer Sampath Kumar from Andhra Pradesh cadre has been appointed as the Chief Election Commissioner. The present CEC, Khureshi will retire from his office on June 10. Sampath will take over Khureshi. Veeravalli Sampath Kumar hails from Vellore town of Tamil Nadu. He got selected to the prestigious Indian Administrative Service in 1973. He belonged to AP cadre and worked as the collector of Prakasam district besides taking the independent charge in several departments including agriculture and finance departments. 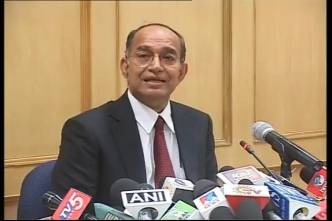 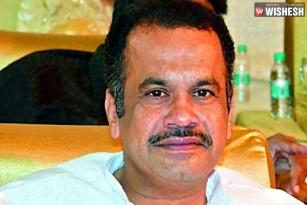