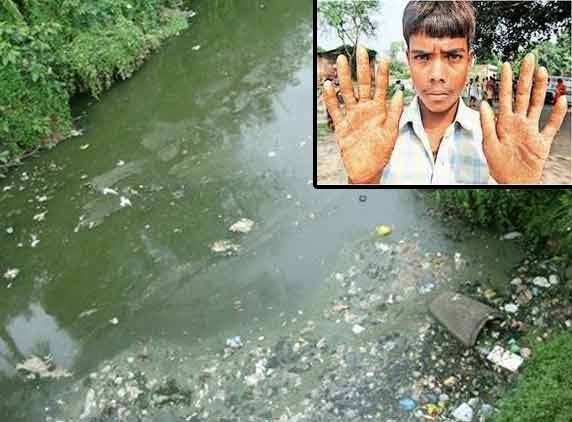 162 students of the social welfare hostel at Inugurthy in Kesamudram Mandal of Warangal district took seriously ill after they had consumed polluted water, reports said.

After the incident came to light, parents of the students began demonstrating in front of the school and hostel since this morning. “The students took ill after they consumed polluted water from the infected water tank,” said doctors who are treating them at hospitals. (J) 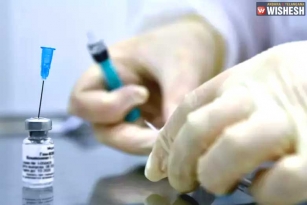 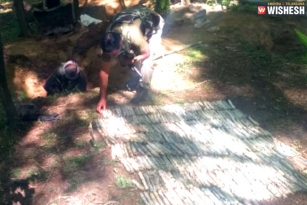 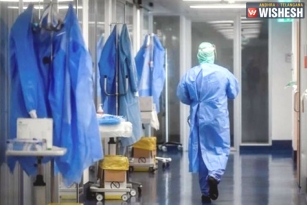 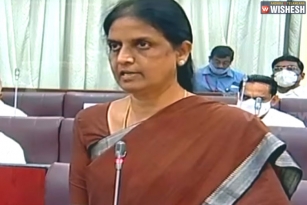 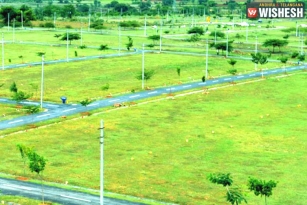 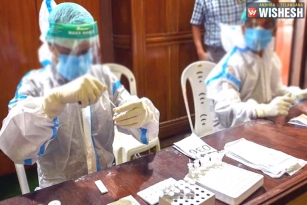 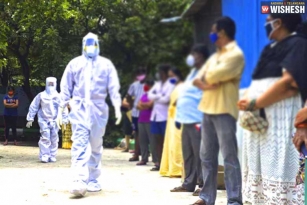 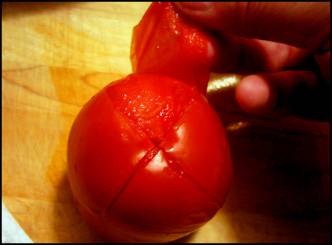