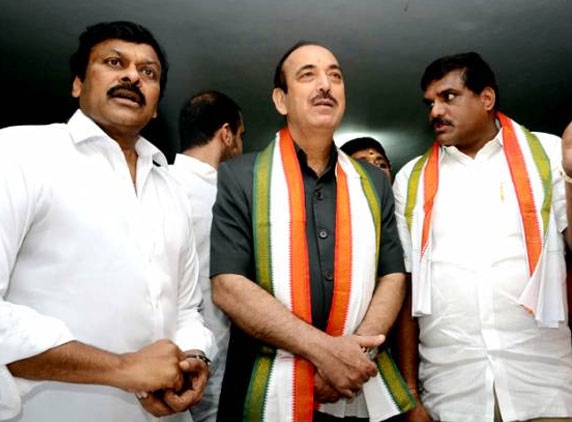 The state congress core committee (coordination committee) met at the party office at Gandhi Bhavan in Hyderabad this evening and took stock of the party position in the state.

Earlier, Azad arrived in Hyderabad three hours ahead of the meeting from Delhi. Botsa Satyanarayana, Shabbir Ali and Minister Danam Nagender extended a warm welcome to Azad at the Shamshabad airport when his flight landed.

This is the first meeting of the state congress core committee after the induction of the PRP members into the cabinet on Jan19. (JUBS) 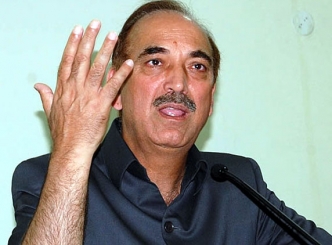 Azad gets a taste of AP's caste politics 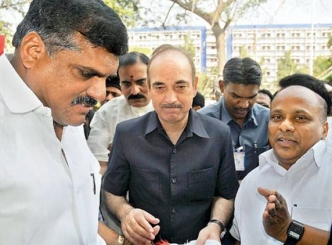 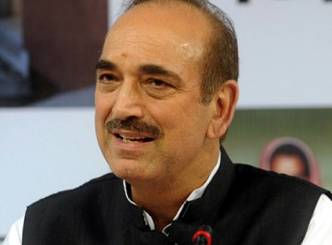