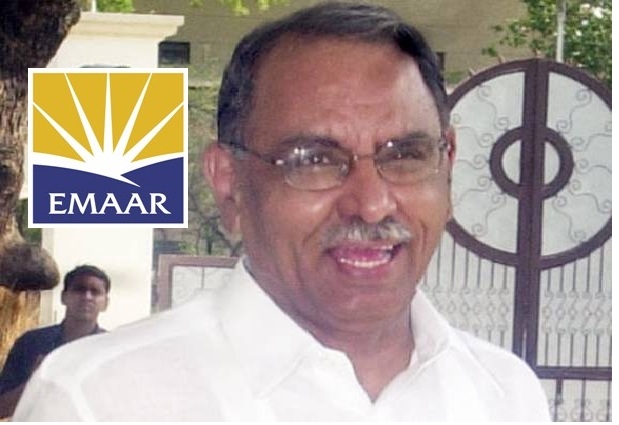 The Central Bureau of Investigation (CBI) has summoned Rajya Sabha member K.V.P. Ramachandra Rao of the Congress for questioning in the Emaar-APIIC township scam. Congress MP K.V.P. Ramchandra Rao is the latest VIP to feature in CBI records regarding the Emaar scam.

Emaar Properties PJSC Dubai CEO A.J. Jagannathan has allegedly said to CBI that the crucial decision to reduce APIIC’s equity in the HICC convention centre project was taken during a meeting in which Mr Ramchandra Rao was also present.

The investigating agency has issued notice to Rao, asking him to appear before its officials at Dilkusha guest house here Monday, CBI sources said Sunday.

The notice to the Congress leader was issued under Section 160 of the Criminal Procedure Code, under which an investigating officer can summon a person who appears to be acquainted with the facts and circumstances of the case.

Rao, a close aide of late chief minister Y.S. Rajasekhara Reddy, was the government advisor when the share of the state-owned Andhra Pradesh Industrial Infrastructure Corporation (APIIC) in the township was reduced from 26 percent to six percent, causing huge losses to the public exchequer.

There are allegations that Rao played a key role in the decision to reduce the APIIC share. CBI may also question him with regard to the purchase of a plot in the township in the name of his wife.

He is also believed to have information with regard to public servants and others involved in the case. Though a close friend of Rajasekhara Reddy, Rao distanced himself from his son Jaganmohan Reddy when he quit the Congress and floated YSR Congress in 2010.

CBI Jan 8 questioned Jaganmohan Reddy's aide and YSR Congress party's spokesman Ambati Rambabu, who was chairman of APIIC when its equity in the joint venture was diluted.

The federal agency had arrested businessman Koneru Prasad in the case in November last year. It is the only arrest made so far in the case, registered in August last year on the direction of the high court.

Dubai-based real estate firm Emaar Properties and its Indian associates were booked by the CBI for cheating APIIC in the township project.

APIIC, which allotted 535 prime land for the project at Gachibowli in Hyderabad, had an equity of 26 percent in Emaar Hills Township Project (EHTP), floated to execute the joint venture. However, Emaar and its Indian associates allegedly diluted the equity of APIIC.

CBI has named then managing director of APIIC, B.P. Acharya, Emaar Properties, EHTP, Emaar MGF and Stylish Homes of Koneru Prasad and unnamed public servants as the accused in the case. 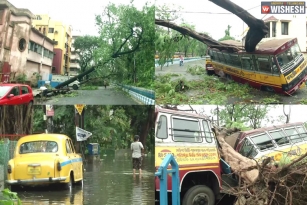 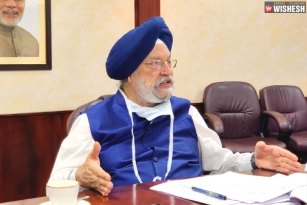 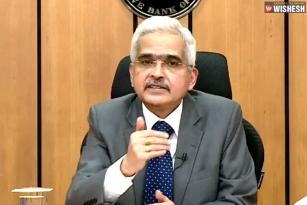 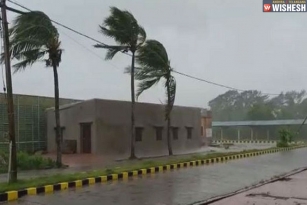 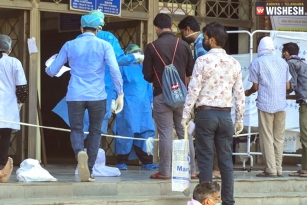 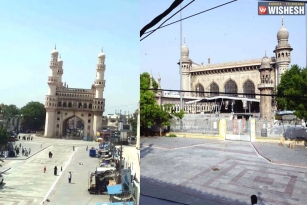 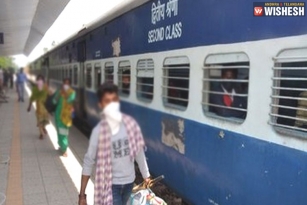 Indian Railways To Open Bookings From Today For Passenger Trains 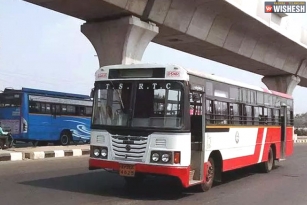 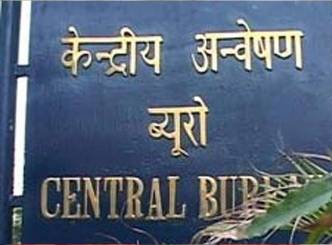 CBI gets ready to grill KVP? 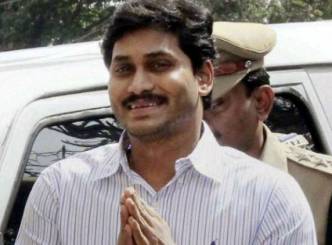 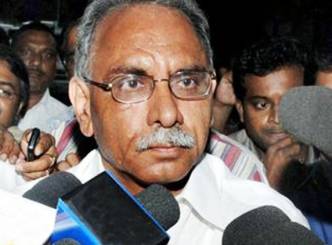