Controversial Siddhu in his elements again!

Controversial Siddhu in his elements again! 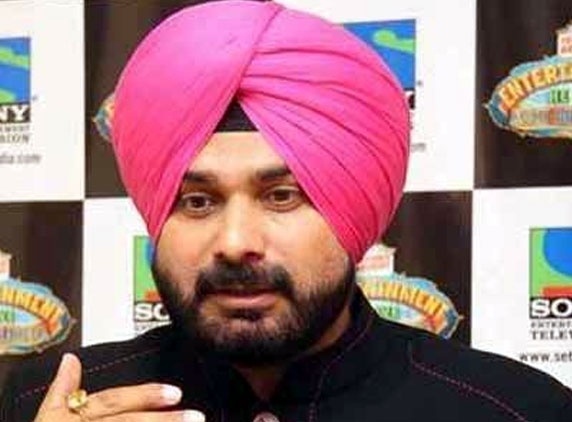 Former test cricketer and BJP MP Mr Navajyothi Singh Siddhu, best known for his controversies, is in the news, again for wrong reasons.

Siddhu had a tiff with a security guard this afternoon at a toll gate in Nellore district after he refused to stop for payment of toll gate fee. The incident occurred when Siddhu was on his way to attend a programme in Nellore town organized by the Swarnabharathi Trust.

As Siddhu refused to stop and jumped the stop signal at the toll plaza at Tallampadu in Doravari Satram Mandalam in the district, security guard Mr Chenchuramaiah, who was on duty, hurled his bamboo stick on Siddhu vehicle.

“He jumped the stop signal and I have thrown the stick on the vehicle. What is wrong with my act?” asked the security guard.

This forced Siddhu’s security men to stop the vehicle. Siddhu and his men had an argument with the guard. Later, the Siddhu men forced Mr Chenchuramaiah into their car and took him to the district SP’s office.

Some of the tollgate staff also went to the SP’s office and brought back the security guard.

Navajyothi Singh Siddhu was arrested and jailed once in 1988 for killing a person for overtaking his car. He was also involved in another petty incident in 2006. (JUBS)