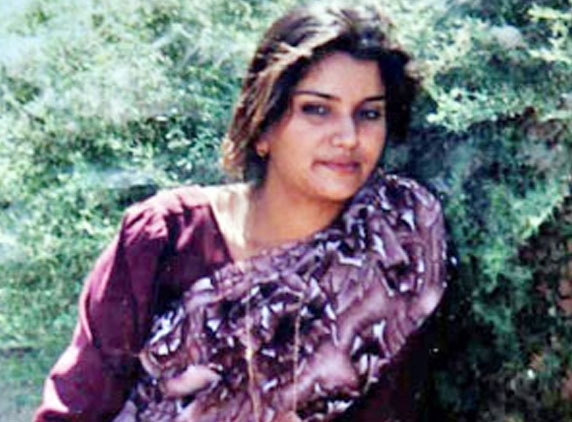 Paving the way to reshuffle the controversies-ridden Ashok Gehlot cabinet, all the Rajasthan ministers have resigned today. The Ministers submitted their resignation letters to the Chief Minister Ashok Gehlot at a Cabinet meeting chaired by him.

The mysterious disappearance of the nurse Bhanwari Devi was one of the major controversies and scandals that have been hitting hard the state government.

Shanti Dhariwal, who resigned as home minister, told a media conference in Jaipur that the ministers took collective decision to resign to show faith and express confidence in the leadership of Ashok Gehlot and there was no crisis on the government.

“Cabinet reshuffle will take place shortly as per the direction of the high command,” he said.

Meanwhile, the CBI has announced Rs.10 lakh as reward to any one who gives credible information on the whereabouts of the nurse Bhanwari Devi.