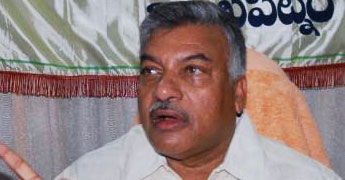 The Samsthan said in a statement in Delhi today that the President Smt Pratibha Patil will give away the award to Mr Prasad.  Under the award, he will be presented Rs.1 lakh cash and a letter of appreciation, said the statement.

“Mr Prasad’s contribution to the development of Hindi language is phenomenal and he is selected for the award as recognition of his contribution.

Mr Lakshmi Prasad, a Hindi Professor at Andhra University in Visakhapatnam, worked as the Chairman of the AP Hindi Academy. He is also a former Rajya Sabha member and has penned some books in Hindi. 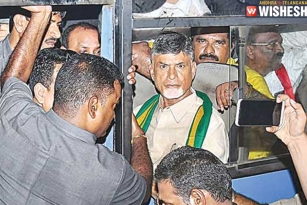 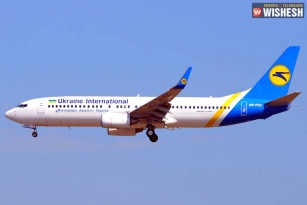 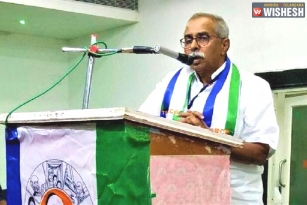 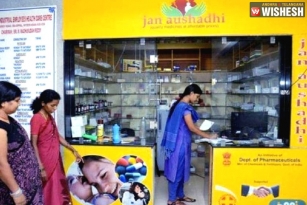 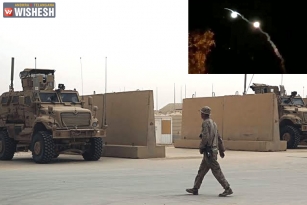 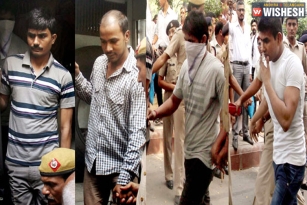 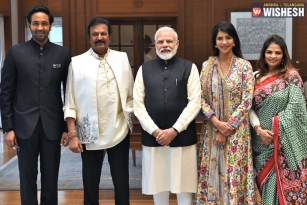 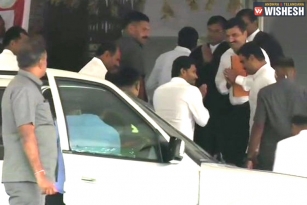