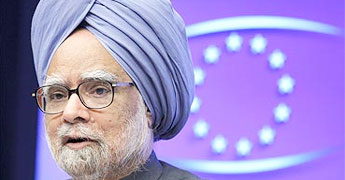 Prime Minister Dr Manmohan Singh reportedly told the TRS leader Mr K. Chandrasekhara rao and his 30-member team during their 40-minute interaction with him Monday evening that the Centre has been trying to find a T solution acceptable to all regions of the state.

Without giving any assurance on a time bound schedule for the formation of T state, PM told the joint delegation of the TRS, Political JAC and employees’ unions that his government would face a threat to its existence if a unilateral decision is announced in favour of Telangana.

“The solution should be acceptable to all regions and it should not be unilateral. A solution should not lead to new problems,” he told them saying that the government needed more time to solve the issue to the acceptance of all stake holders in the state.

All stake holders should get a feeling that they are not put to a loss because of the division and there should be a quid-pro-quo cooperation among all stake holders to find an amicable solution.

The PM told the T congress leaders the same thing when they met him in the morning at his residence.  When the congress leaders suggested that the government announce a time bound schedule for the formation of the T state and make an appeal to the JAC leaders to call off the strike, the PM told them that new problems were created when it made such an announcement in the past.

“We are therefore taking time to find an amicable solution to all stake holders and it takes time,” he told them. 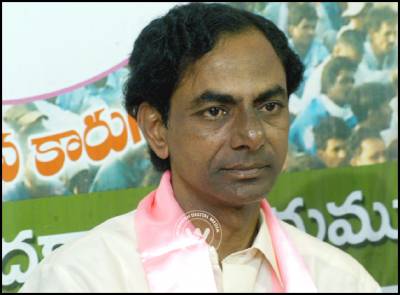